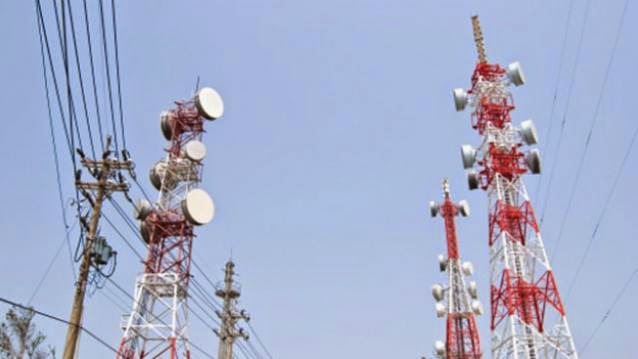 Mobile tariffs are likely to go up after the airwave auction due in Feb 2015 as the industry is reeling under debt, telecom industry body Cellular Operators’ Association of India (COAI) said here.

“The debt burden in the sector is huge. It is already around Rs. 250,000 crore and a part of it accrued after the last spectrum auction in Feb 2014. If the airwaves are sold in the upcoming auction in Feb 2015 at the reserve price mentioned by the Telecom Regulatory Authority of India (TRAI), then there will be additional debt burden of Rs.40,000-50,000 crore on the telecom sector,” Rajan S. Mathews, director general, COAI told IANS.

“This cost will have to be borne by the consumers finally,” he added.

He said the tariff “will surely go up” but it is difficult to give an estimate by what percentage the tariff may go up,

The TRAI Oct 15 recommended around 10 percent hike in the reserve price for 1800 MHz band spectrum auction over the last winning price in the February 2014 sale.

“In the 900 MHz band, only the spectrum held by them is available for the auction. These licensees will have to win back this spectrum to ensure business continuity in a licence service area (LSA); if they don’t, it places the large investment made in the LSAs in jeopardy,” the TRAI said earlier.

TRAI said: “1.2 MHz spectrum in 900 MHz band should be taken back from BSNL from all the LSAs where licences expire in 2015-16 except in Punjab.”