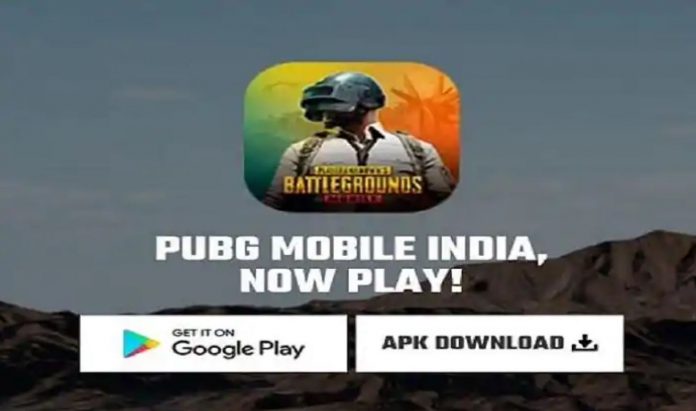 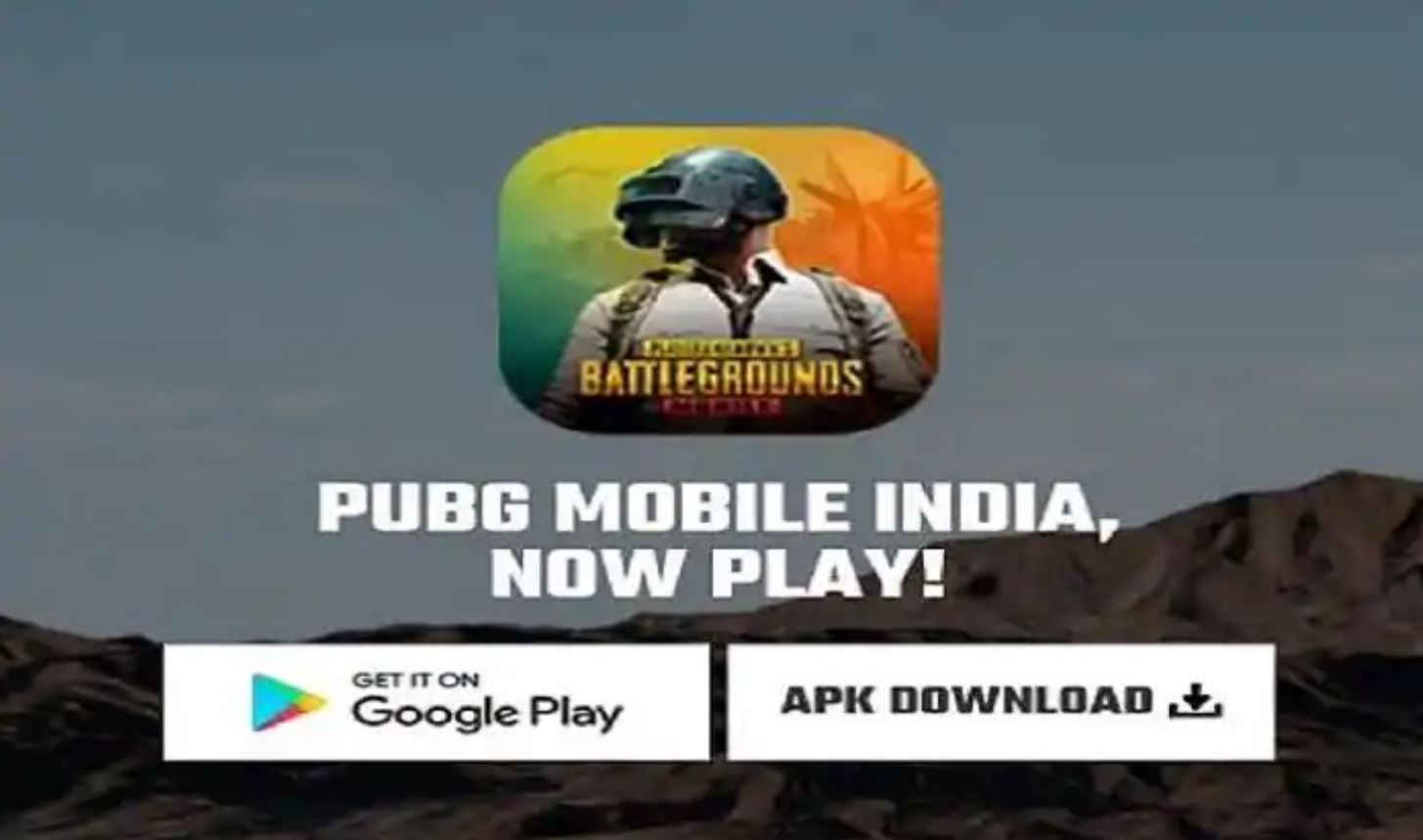 PUBG Mobile India: Game Fans say that they have seen the Game download link on the official website.

PUBG was banned in India in late June. Ever since the ban, the company has been continuously making efforts to bring this game back to the country. PUBG has the largest user base in India. After being completely separated from Tencent, PUBG Corp’s parent company KRAFTON signed a deal with Microsoft Azure to host PUBG games.

With this new deal, the game not only got rid of its Chinese connection but also ensured that the user data would no longer be stored on the server of a Chinese company. Explain that due to the Chinese connection, PUBG was banned in India. According to the news, talks are on with the Indian government to bring back the app and it has become a matter.

Recently, PUBG Corp officially announced that PUBG is working on coming back to India with a specially made version of Battle Royale. Many teasers of PUBG Mobile India have already been released. And hopefully, the full trailer will also be launched soon. According to the report by MySmartPrice, some users spotted the PUBG Mobile India APK download link on the official website.

On the PUBG Mobile India website, many users have shared information about viewing the APK download link. Two buttons were given in this link – one was labeled Google Play Store and the other was labeled APK file download.

That is, it is clear that no download link is available right now and it is best to wait for the moment. The company has not yet given information about whether the Government of India has received the green signal to bring the app back. 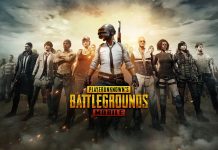 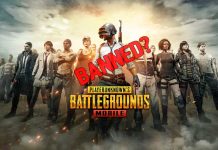 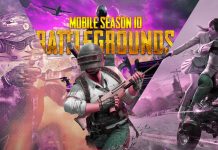 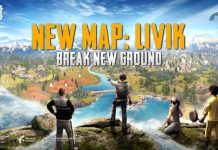