PlayStation 5 Gaming Console will be launch in India on February 2, know the price and specification 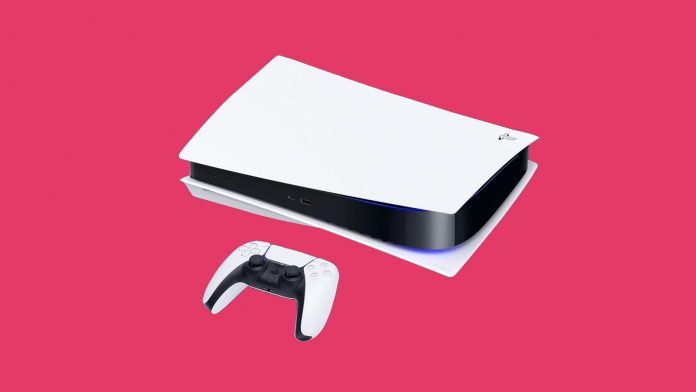 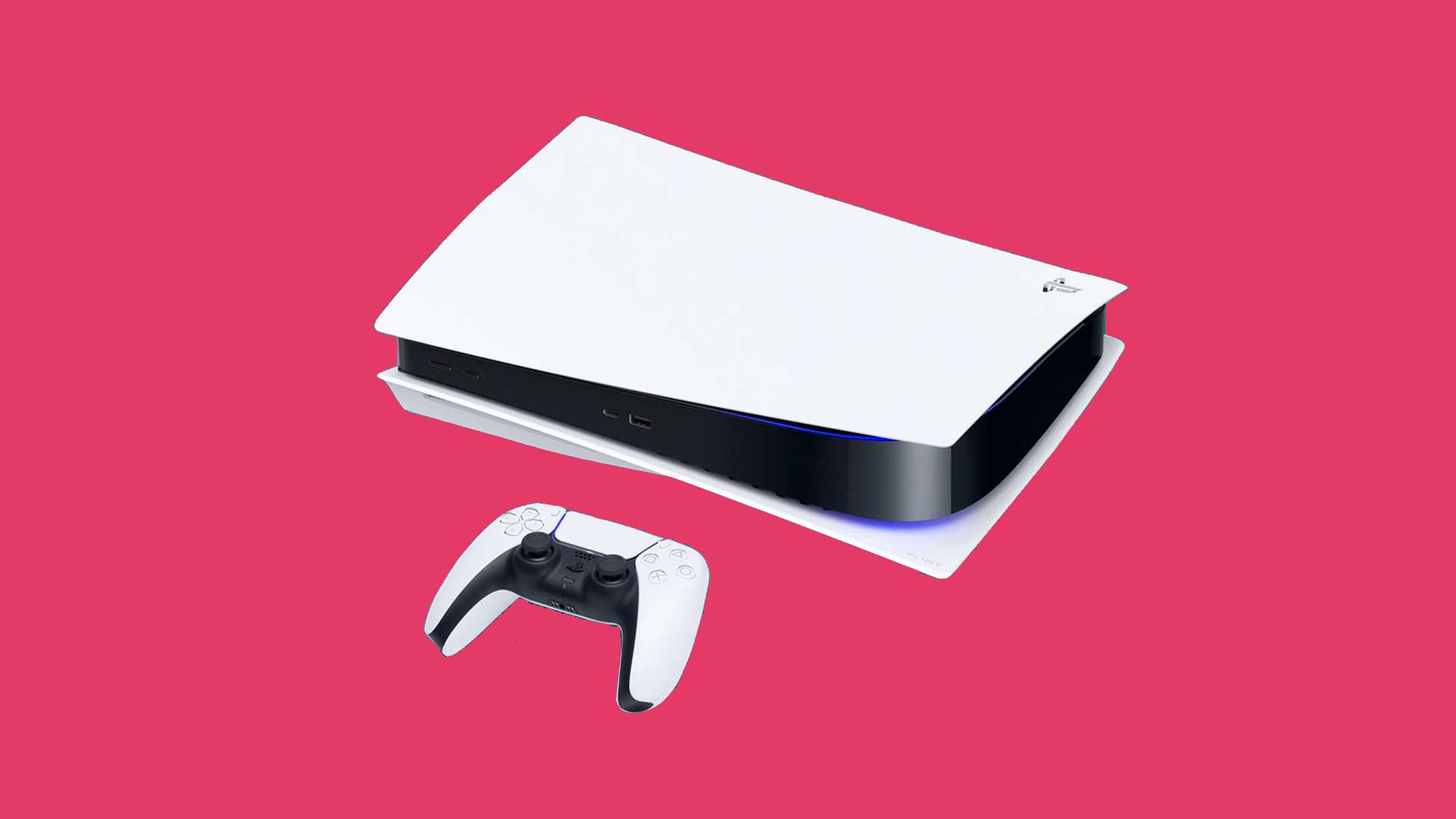 The launch event of the PlayStation 5 Gaming Console will begin on February 2 at 12 noon. At the same time, this device will be pre-booked from January 12 from Amazon India, Flipkart, Croma, Reliance Digital Game The Shop, and the company’s official store.

Sony has given the 8-core AMD Zen 2 CPU to the PS5 gaming console. Also, the device has an 825GB solid-state drive i.e. SSD, and 16GB of system memory. Also, this gaming console supports 4K and 8K graphics with real-time ray tracing.

The company has given a 3D tempest audio system for better sound in the PS5 gaming console. Talking about other features, the optical drive variant of PS5 supports 4K Blu-ray Disc games, while users of digital variants can only play games by downloading games from PlayStation Store. This variant does not support 4K Blu-Ray discs, as it does not have an optical drive.

As you can tell, there is no difference between the PS5 and PS5 digital versions, except 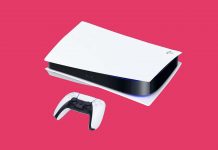 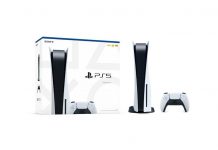