Oracle may buy Micros Systems for more than $5 billion: Report 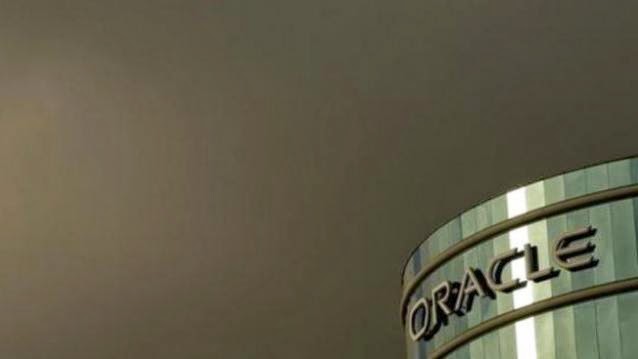 Oracle Corp is in talks to buy Micros Systems, which makes software for retailers and hotel chains, for more than $5 billion, Bloomberg reported citing people familiar with the matter.

Micros Systems makes point-of-sale hardware and software for restaurants and hotels. Oracle declined to comment, while Micros could not be immediately reached for comment. FBR Capital Markets analyst Daniel Ives said Oracle’s rivals could offer a higher bid to drive up the price.

“We believe the most likely candidates would be SAP or IBM, which offers WebSphere, its own enterprise class e-commerce platform,” FBR Capital Markets analyst Daniel Ives said.

A deal will let Oracle stave off threat from software-as-a-service e-commerce vendors such as Demandware Inc and NetSuite Inc, Ives said.

Oracle has been rolling out its own cloud-based products and acquiring smaller cloud companies such as marketing software maker Responsys Inc.

The company has also reorganized its sales team to catch up with rivals such as Salesforce.com Inc, SAP AG and Workday Inc.

Four-decade-old Oracle’s strategy is to integrate software with its own high-end, expensive hardware for greater efficiency.

Oracle reported quarterly revenue and profit that failed to satisfy investors looking for signs of a sustained turnaround and forecast in-line current-quarter results in March. The company is expected to report fourth-quarter results on June 19.

The deal, if confirmed, would be Oracle’s largest acquisition since it bought Sun Microsystems for $5.6 billion in 2009.