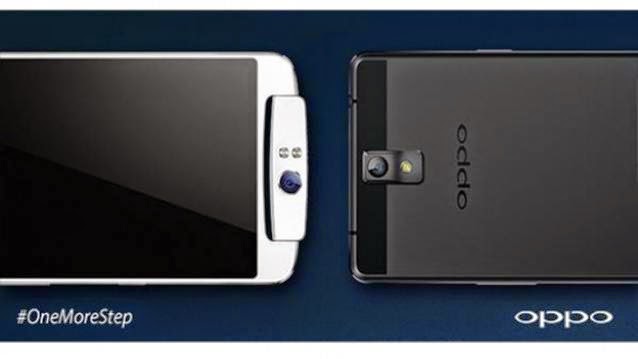 Amidst much fan-fare, Oppo has finally unveiled its flagship smartphone Oppo N3 at an event held in Singapore. Along with the N3, the company has also pulled the wraps off the world’s slimmest smartphone – Oppo R5. The Oppo N3 is priced at USD 649 (Rs 41,000), while the R5 is priced at USD 499 which comes to around Rs 31,000 in India. Oppo is yet to announce their launch dates in India.

The Oppo N3 sports a 5.5-inch display with a 1080p Full HD resolution. Keeping up with the highlight of its N series, the N3 also comes with a 16MP swivel camera that can be conveniently used as rear snapper as well as a front-facing one. 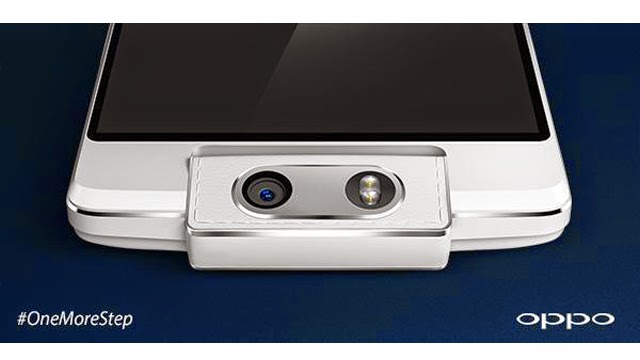 In line with flagships from major companies, the Oppo N3 is powered by a quad-core Snapdragon 801 chipset, coupled with 2GB of RAM. Oppo has also ensured that its flagship device includes the latest fad – a fingerprint scanner. While most of the devices these days are seen sporting a fingerprint scanner on the home button, the N3 will sport one on the rear, just below the camera. All this is fuelled by a massive 3,000mAh battery. Oppo also packs a mini charger with VOOC technology for faster charging of the device.

Oppo has also introduced the newest entrant in its R series – Oppo R5. Like all phones in the R series, the Oppo R5 is extremely thin at just 4.85 mm. This easily makes it the thinnest smartphone yet – taking the crown away from the Gionee Elife S5.1. It sports a hand-polished micro-Arc frame, which gives it an exquisite look and feel. 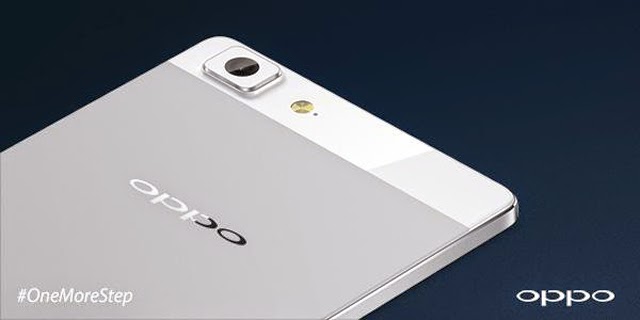 The Oppo R5 sports a 5.2-inch Full HD AMOLED display and is powered by a 64-bit, octa-core Qualcomm Snapdragon 615 processor and 2GB of RAM. The phone runs the Color OS 2.0 that is based on Android 4.4.4 KitKat operating system and supports 4G LTE. The R5 also supports the VOOC rapid charging technology as the N3.

The Oppo R5 will come in a gold version called the Guided Edition.
Disclaimer: tech2 is in Singapore to cover the Oppo N3 and Oppo R5 launch at the invitation of Oppo Mobiles