OnePlus 9R will be launch on this day, the company has confirmed 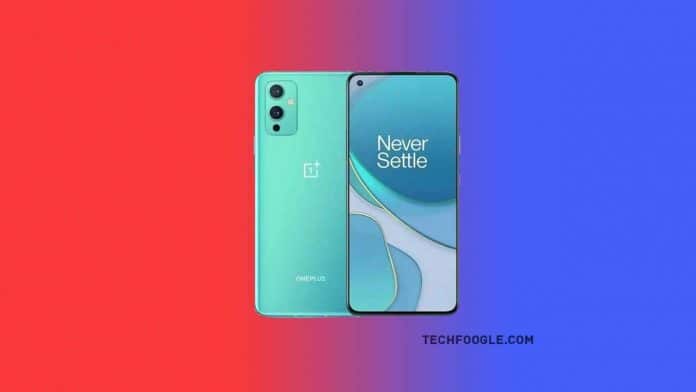 OnePlus CEO Pete Lau has revealed the launch of the OnePlus 9R 5G from News 18. Several teasers of the OnePlus 9 and OnePlus 9 Pro have been released on social media by OnePlus. However, this is the first time the company has revealed the launch of the OP 9R 5G. The company claims that the OnePlus 9R 5G smartphone will be more powerful than the OnePlus Nord smartphone series. According to the leaked report, Qualcomm Snapdragon 888 SoC can be supported in the OP 9R. OnePlus 9 and OnePlus 9 Pro smartphones have been introduced with this chipset. OP 9R 5G will get great gaming controls such as smooth scrolling, superior viewing experience. In another leaked report, the OP 9R 5G could be used with the flagship Snapdragon 865 chipset.

If you talk about photography, then the 64MP primary camera can be given in the OP 9R 5G. Apart from this, 8MP ultra-wide lens will be supported. The phone will come in 8GB RAM and a 128GB storage option. Also, a 5,000mAh battery can be given to the phone for power backup. According to the tip of Tipster Max Jambor, the OP 9R 5G smartphone can offer the OnePlus for $600 (about Rs 43,500). Apart from this, the OnePlus 9 smartphone can be offered for $800 i.e. around Rs 58,000.