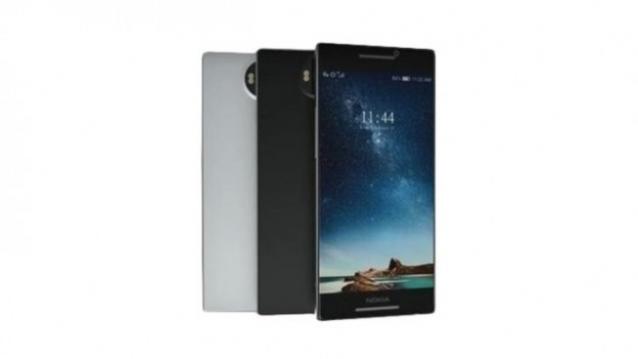 Nokia may launch the much-awaited flagship for 2017 around June according to a new report. The flagship is expected to come with Qualcomm Snapdragon 835, an all metal design and dual camera on the back. The flagship with the dual camera is expected to be a different variant of the flagship that is scheduled to launch later in the year. This will be the first all-metal device by the company after the Nokia N1 tablet back in 2014.

One thing to note is that dual camera flagship will not use Carl Zeiss lens technology to make the cameras. HMD Global, the company that is making the smartphones on behalf of Nokia confirmed this on Twitter on Nokia Mobile’s official account in a query to a customer.

The company can also not take benefit of Pureview imaging technology because the rights of the technology are currently with Microsoft.

This comes right after the company announced the Nokia 3, Nokia 5 and Nokia 3310 at Mobile World Congress 2017.