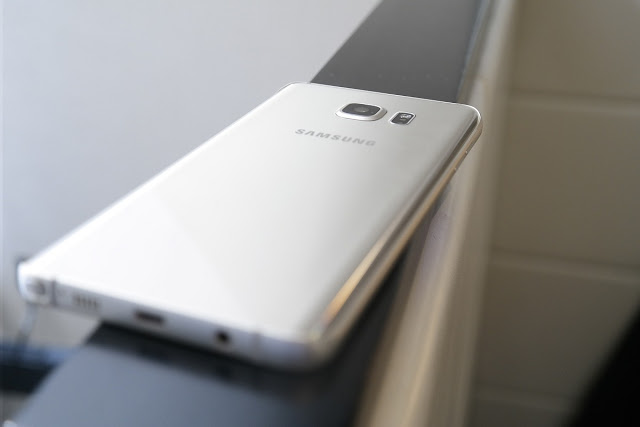 The Galaxy Note 6 could be made official in mid-August, and we have now heard from our sources that Samsung has started development on the software of its next phablet flagship. The build number for the initial firmware is N930FXXU0APE1, which is likely to change with the retail unit of the device. As we exclusively reported earlier this week, at least one new software feature is confirmed, and we will probably see Samsung building in new S Pen-related features as well.

Firmware development is usually a sign that a device’s hardware has reached its final form and is unlikely to get any major changes as far as the specs are concerned. Rumors suggest the Galaxy Note 6 will feature a 5.8-inch ‘Slim RGB’ AMOLED display, the Snapdragon 823 SoC/a higher clocked Exynos 8890, 6GB of RAM, the same 12-megapixel camera as seen on the S7 lineup but with improved camera software, and a 4,000 mAh battery. We can expect Android N to be powering the software out of the box.

The Galaxy S7 didn’t get one, but the Note 6 will come with a USB Type-C port in all likelihood and be water and dust resistant like the Galaxy S7 and S7 edge. One rumor also called for a Galaxy Note 6 Lite with the Snapdragon 820 chipset and 4GB of RAM, but there isn’t exactly a high chance of Samsung making a lesser variant of the phablet. What is possible is a curved version, but we haven’t seen anything yet to support that particular rumbling from the rumor mill.

Oh, and in case you were wondering, the Galaxy Note 6 will be making its way to Europe.