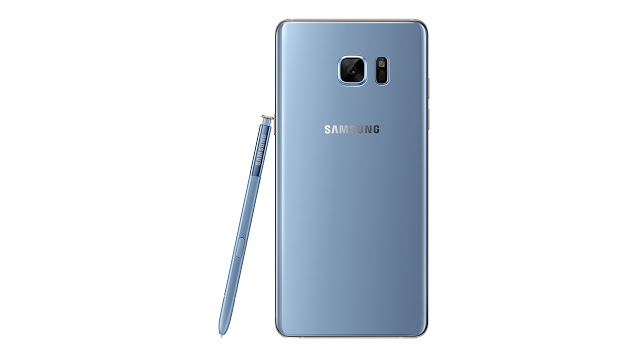 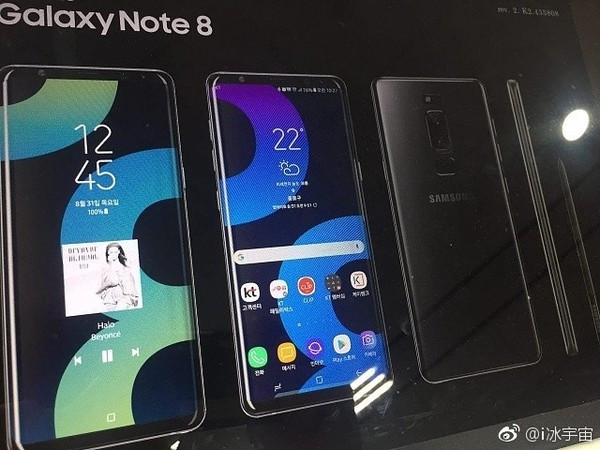 Dozens of new smartphones are set to be released before 2017 is through, but there are really only three launches remaining that are getting any real buzz from gadget fans, en masse. The biggest is obviously Apple’s upcoming iPhone launch, when the company is expected to unmask the iPhone 8, iPhone 7s, and iPhone 7s Plus. Then, among hardcore Android fans, the Pixel 2 and Pixel 2 XL are buzzing like crazy. But even more so than the new Pixel phones, Samsung’s Galaxy Note 8 has smartphone shoppers on the edges of their seats. Everyone loves Samsung’s stunning Galaxy S8 design, and the Note 8 is expected to take the Infinity Display to the next level — though Samsung’s exact Note 8 design is still something of a mystery. Or, at least it was still something of a mystery.

A new leak that popped up on Monday morning may have just taken the wraps off Samsung’s final Galaxy Note 8 design. While nothing is confirmed for the time being, the design shown in this leak is indeed consistent with what we’ve heard and seen so far.

The leak, which is a photo that appears to show a slide from an internal Samsung presentation, was originally posted on Chinese microblogging site Weibo. It was then reposted by a gadget blog without linking the original source. As a result, there is currently no way to tell what kind of track record the original source has. But again, the device pictured here is very much in line with what we’re expecting from Samsung’s Galaxy Note 8.

As we can see in the image, the supposed Note 8 pictured here appears to have an updated Infinity Display that may occupy even more of the phone’s face than it does on the Galaxy S8. Of note, the Galaxy S8 and S8+ have a screen-to-body ratio of 83%.

The bad news is that this potential leak seems to reaffirm recent rumors that the Galaxy Note 8 will not have a fingerprint scanner embedded in the display. Instead, a fingerprint sensor can be seen on the pack of the phone in the leaked photo. Again, the authenticity of this leak has not been confirmed, but recent reports suggested that Samsung hasn’t been able to get its in-display fingerprint scanning tech ready for mass production.

Samsung is expected to unveil the Galaxy Note 8 during a press conference in late August.

You can tell this is fake because the official branding is Note8, with no space between the “Note” & the “8.” (Also, the lens setup’s wrong) https://t.co/zn6iIlWNlJ

His reasoning here is that there’s a typo in the phone’s name and the layout of the dual-lens camera on the back of the phone is not accurate. He certainly may be correct, and I can’t speak to the second point. Blass may certainly be in a position to know. But regarding his first point… if I had a dollar for every typo I’ve seen in confidential Samsung documents and presentations, I would’ve retired a long time ago.