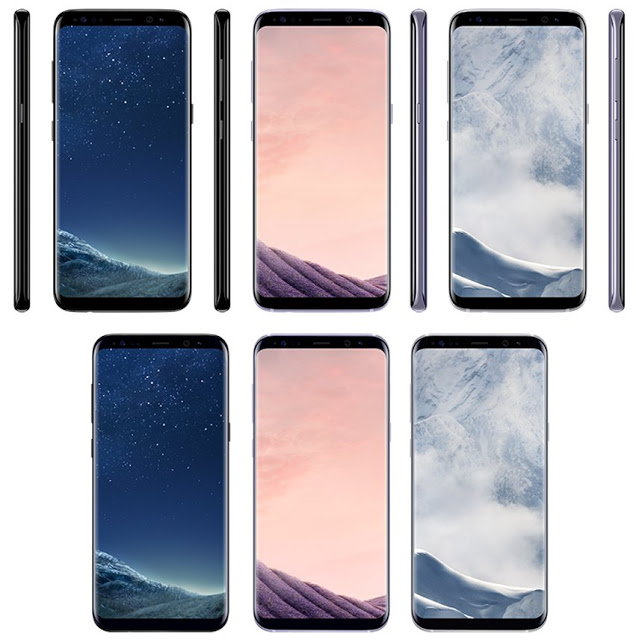 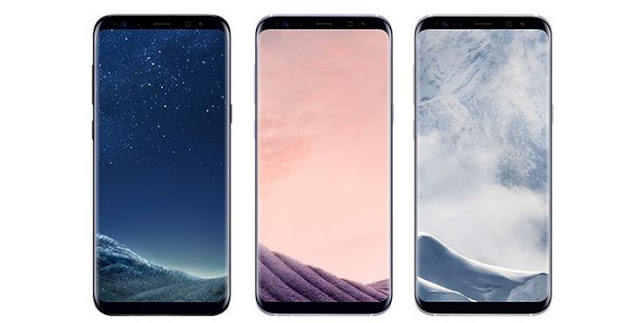 A new set of Samsung Galaxy S8/S8+ images has leaked. The leak, which came in the form of a tweet from the usually reliable leakster Evan Blass (@evleaks on Twitter), shows different color variants of both the phones.

Although it’s not easy to distinguish them, Evan makes it clear that the ones in the top row are S8s, while those in the second are S8+(s). Colors are black, grey, and silver (from left to right).

Aside from this, the tipster – in a separate tweet that followed the aforementioned one – also revealed the European pricing for the devices: €799 for the S8 and €899 for the S8+.

Pricing for the DeX Station, new Gear VR, as well as the Gear 360 (should be a price cut) were also revealed. 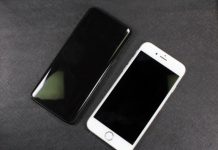 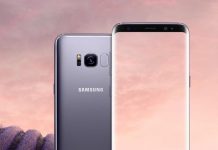 Galaxy S8 and S8+ to be even more expensive than previously... 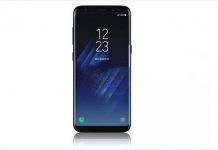 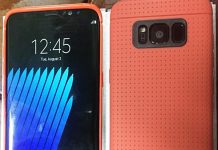 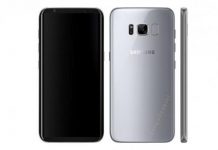 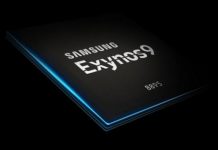