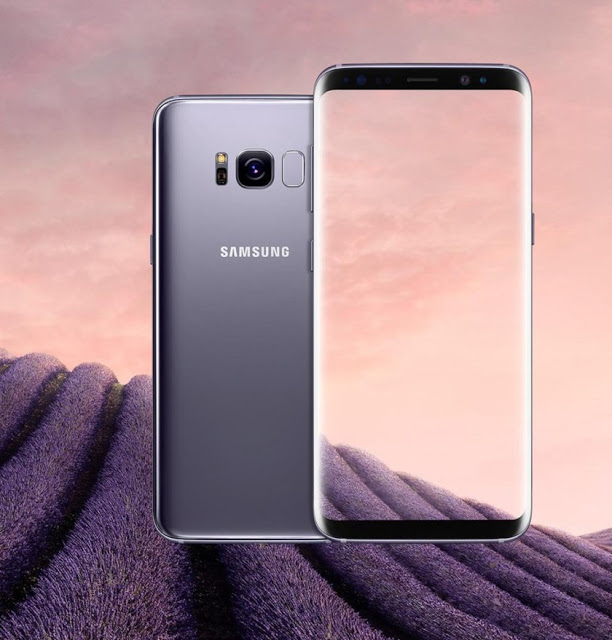 It’s been a few hours since the last Galaxy S8-related leak, so here’s another one. But brace yourselves, for this one brings some bad news about the pricing of the S8 and S8+. And yes, that’s even worse news than before.

If you thought the previously rumored prices of €799 and €899, respectively, for the two handsets, were too high, well, it turns out that in some countries they’ll be even more expensive than that. And we’re talking about members of the Eurozone, which theoretically should all get the exact same prices. But no – like a few times before with mobile devices, we’re apparently going to see some variation from country to country.

For example, in Italy, expect the Galaxy S8 to go for €829, while the bigger S8+ should be priced at €929. Both models will be available only in black, silver, and Orchid Grey (don’t call it purple or violet), at least at first. Speaking of availability, as rumored dozens of times already, the S8 duo will be up for grabs on April 21. This all comes from an anonymous source, so there’s still a chance that some (or all) of the information is wrong, keep that in mind.