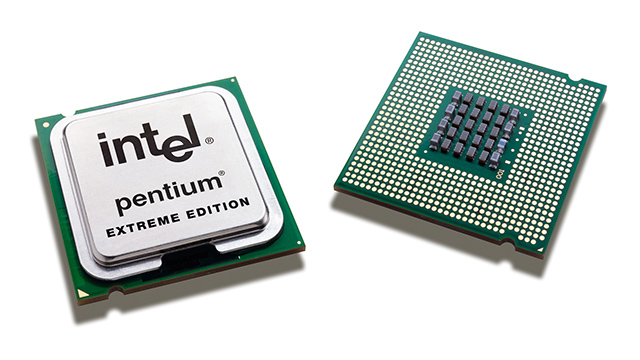 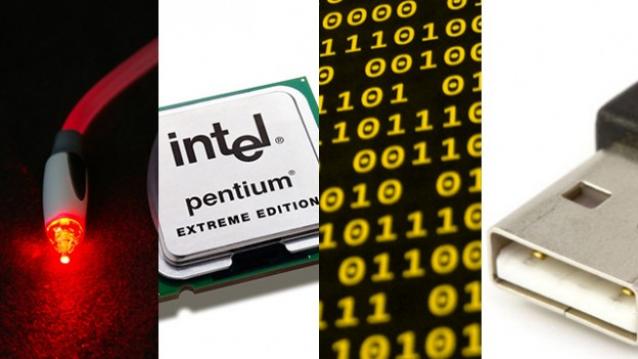 For India’s Independence Day, we take a look at some of the most important technological innovations over the years by Indians. 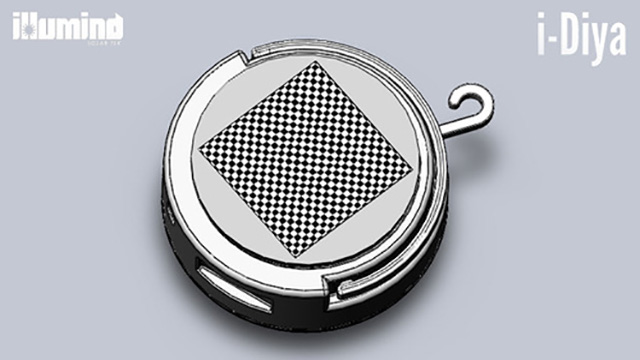 Developed by an IIT B student, the i-Diya is a small, portable solar powered LED light and mobile charger. There are three variations available, the i-Diya basic is the smallest and most portable. The i-Diya home is a solar lamp that can illuminate a home. The i-Diya charge is the version with the mobile charger. The device is sold by the company illumind solartek Pvt. Ltd. The i-Diya is made to work in demanding weather conditions. It was designed in mind keeping the needs of the rural population in mind, including food stall owners, healthcare workers, and street-side hawkers.

Navigating Indian roads can be hazardous even for those with sight. There are various obstructions at street level, including uneven footpaths, potholes, wayward vegetation, hawkers and street dogs. A regular cane can help the visually challenged avoid these obstacles, but there are other dangers as well, at chest and face level. These include sides of trucks, protruding air conditioners, overhanging wires, clothes hung out to dry, tree branches or protrusions from construction sites. 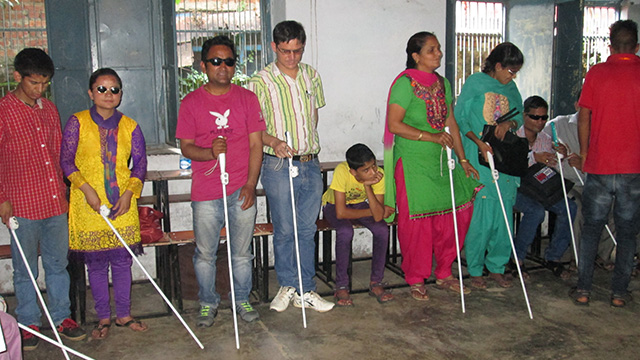 The SmartCane allows the visually challenged to detect these obstacles, providing faster and safer mobility. The SmartCane is an electronic device with a high battery capacity that vibrates a cane in four different modes on detection of obstacles. The SmartCane is added to a regular cane and can be held with various grips. Developed by IIT Delhi, Saksham.org organises distribution and training camps for the SmartCane.

Jagdish Chandra Bose pioneered the development of wireless communication with a technological demonstration of microwave transmission in Calcutta. Bose’s innovations included developing a mercury coherer, a component of radio receivers. Using mercury significantly improved the performance and usability of radio recievers. Bose could have patented the idea, but his focus was on the product and not on making profit from it. 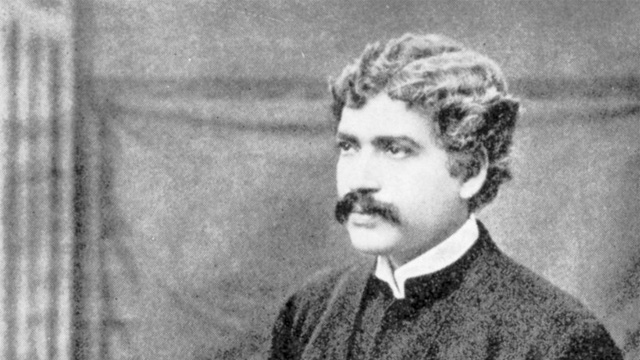 However, due to pressure from friends and colleagues, he holds the first patent for a solid state diode that detects electromagnetic waves. The demonstration included ringing a remote bell, setting off a gunpowder explosion and sending the waves through the body of the Chairman, Lieutenant Governor of Bengal. To boost the capacity of broadband networks, India is planning to implement backhaul networks that use microwave transmission.

The USB interface is a ubiquitous standard to connect devices. Ajay Bhatt is the co-inventor of the USB standard. He is an Intel fellow, and has won the European Inventor Award in the Non-European countries category in 2013. 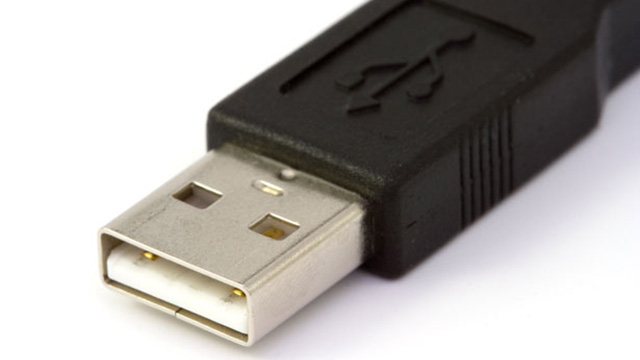 In 2009, Ajay Bhatt was featured in an advertisement by Intel, where he is shown by an actor walking through the office like a rock star. People are wearing shirts with his name on it, and cramming for autographs. Bhatt was also involved in the development of the PCI express standard.

The Intel Pentium chip was developed by a team lead by an Indian, Vinod Dham. Dham has developed chips that have been used by Intel, AMD and Qualcomm. He is known as the “Father of the Pentium”. He started his career in 1971 by joining a Delhi based semiconductor company called Continental Devices. Dham’s innovative approach for developing the chip was going to customers and software publishers, and compiled a list of 147 features the companies wanted. By including these features, Intel avoided making costly tweaks to the product after it was launched. Dham is a philanthropist, and has donated to many charities in India and the United States. 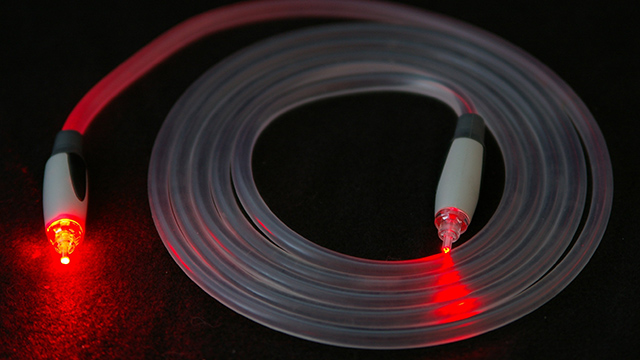 Narinder Singh Kapany is known as the “Father of Fibre Optics.” Kapany coined the term “Fibre Optics” in 1956. According to a fortune magazine feature in 2009, a high school teacher had told Kapany that light could only travel in a straight line. Kapany proved his teacher wrong by developing fibre optic cables.

Kapany has written several papers and delivered lectures in universities around the world, on the theoretical aspects of fibre optic communication. Kapany is an avid collector of Sikh art, and has held exhibitions of his dynoptic sculptures. 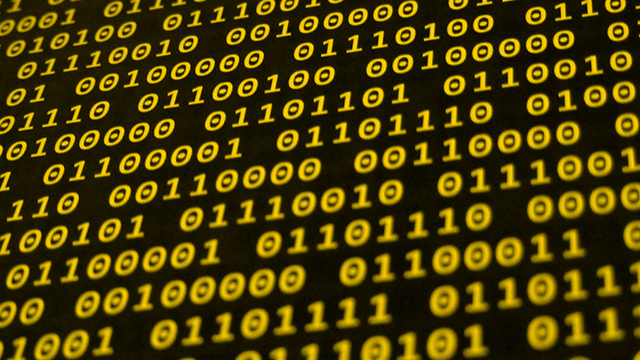 Binary was conceptualised by Indian mathematician and Sanskrit grammaticist Pingala. The Chandahshastra was written between 500 and 0 BC and contains the earliest known description of binary. The same text contains the earliest descriptions of the Fibonacci sequence. Binary, forms the base of most modern computation, and is widely known as the language used by computers. Binary is a way to store and transmit information using two states, on or off, represented by the numbers 0 and 1.