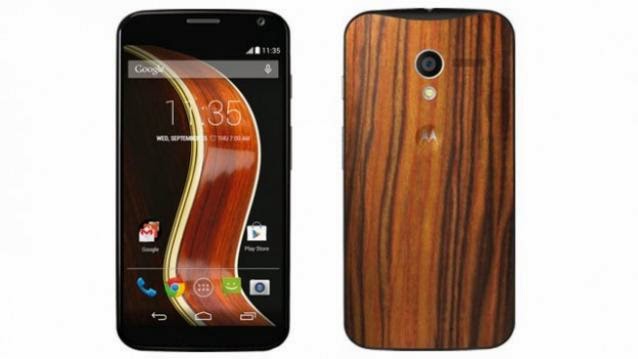 Finally, the wait is over! Today, Motorola will be making some big announcements in India, coinciding with its Chicago event. With all the clues we’ve been given lately, looks like the company will take the wraps off its highly anticipated successors to the Moto G and Moto X. The company is also expected to finally launch the Moto 360 – an Android Wear-based smartwatch. As with last year’s phones, the devices are also expected to made available exclusive to Flipkart.

It should be noted that its global event invite revealed icons showing a phone marked with the letter X, a phone with a G, a watch, and also a Bluetooth headset. We can reasonably expect these devices to reach the Indian market too, considering the successful run the Moto clan has witnessed in India. 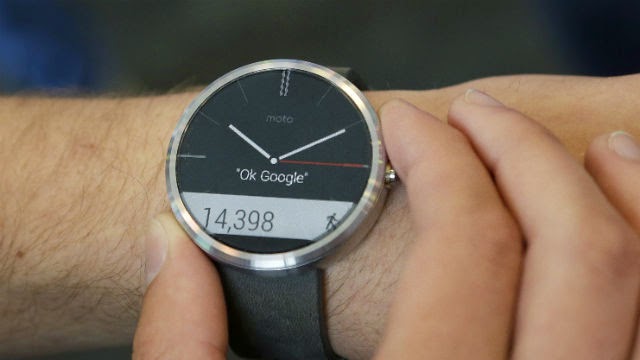 Moreover, it should be noted that the company recently slashed the Moto G prices by Rs 2,000 in India. While Moto X+ 1 has been hitting headlines for quite some time now, several rumours have been hinting that the company will also launch the Moto G2 in September.

The Moto G2 is expected to come with an improved 8MP rear snapper and faster processor, but the display resolution could remain the same at 1280 x 720 pixels. The improved variant of the Moto X, allegedly the Moto X + 1 is likely to come with 25 back variants during its launch.

It is speculated that the upcoming Moto X could work in tandem with the Moto 360.Its circular face measures 1.5-inch LCD display and features 320×290 pixels of resolution. It also comes with a heart rate monitor and a pedometer. The Moto 360 is expected to be priced at $249 that translates to Rs 15,100. However, going by the Moto clan available in India, we expect it to be a lot cheaper.