Mobile call rates could increase by 10 -15 percent in the coming months: Report 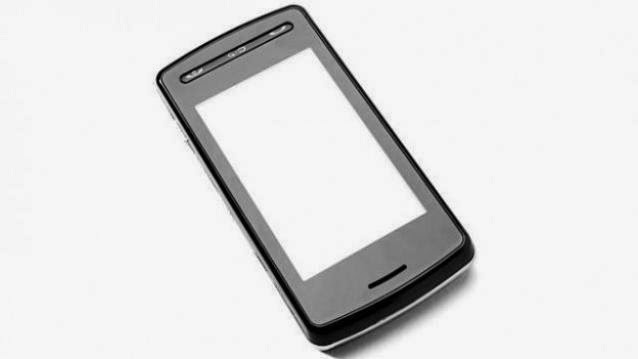 With the increase in mobile phone penetration in India, if you were hoping for cheaper tariffs, then this piece of news could be disappointing. According to a report by The Economic Times, mobile calling rates could increase by 10 – 15 percent in the coming months.

According to the report, analysts estimate that telecom operators may plan to increase call rates to be able to pay government the amount for the spectrum. Rajan Mathews of the COAI said he wouldn’t rule out the possibility of 10 percent increase in tariffs, the report further adds.

This has lead to some analysts forecast about 15 percent rise in the tariffs. “Some experts said the tariffs could go up by 15%, increasing the annual revenue of the industry from nearly $30 billion (about Rs 1.86 lakh crore) to about $34.5 billion (Rs 21.4 lakh crore),” points out the report.
Prashant Singhal, global head for telecom at professional services firm EY believes said that this won’t happen anytime soon and will take at least six months to be implemented. Operators will have to increase the tariffs in order to meet their debt.

Hemant Joshi of Delloitte Haskins and Sells told ET that the auction will increase ‘debt burden of the telecom industry by 70-80% of the spectrum price paid’.

Singhal also told the news site that most of the rise in tariff will come from voice calls. The reason is simple as operators get majority of their revenue from voice.