Micromax will put up 10,000 Yu Yureka units for sale on Amazon tomorrow 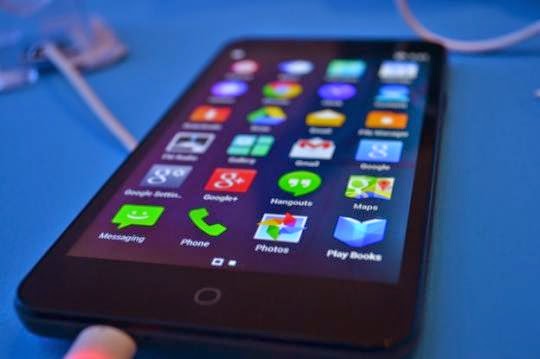 Yu, a subsidiary of India’s second-largest smartphone maker Micromax, will put up for sale 10,000 units of its 4G device ‘Yureka’ as part of maiden sale on January 13. Yu had unveiled the device last month and said it will be priced at Rs 8,999.

“We saw unprecedented response with over three lakh registrations. Registrations were to be open till 25th December. However, owing to the mega response they had to be closed a day earlier,” Micromax co-founder Rahul Sharma told PTI.

The registrations were within India, but the launch has elicited interest from overseas markets as well, he added.

Focussed on the fast growing segment of tech enthusiasts, Micromax had launched the new subsidiary last year. The first device to be launched by Yu is in partnership with Cyanogen OS. Based on Android operating system, CyanogenMod offers features and options not found in the official firmware that is distributed by most mobile device vendors.

The dual SIM device will be put on sale for registered users on eCommerce firm Amazon.In. Under the weekly flash sale, a sales model made popular by Chinese handset maker Xiaomi, users will have to register themselves again for the next round of of sale, which will be announced on December 13 itself.

Amazon will also offer Cash on Delivery for Yureka customers. “We are working on ramping our capacities. Given the kind of enthusiasm that we have seen, we will increase the number of units put out for sale gradually,” he said.

A differentiating factor is that Yu will allow users to root their devices, without voiding the warranty.

“This will allow users to run endless customisation on their devices and offer an enhanced product experience, presently not being supported by any other brand in the country,” Sharma said.

According to research firm IDC, the smartphone market in India grew at 84 per cent year-on-year in the quarter ended June 2014 to 18.42 million units from 10.02 million units (in April-June 2013 quarter).

Korean handset maker Samsung led the smartphone market with 29 per cent share, followed by Micromax (18 per cent), Karbonn (8 per cent) and Lava (6 per cent).