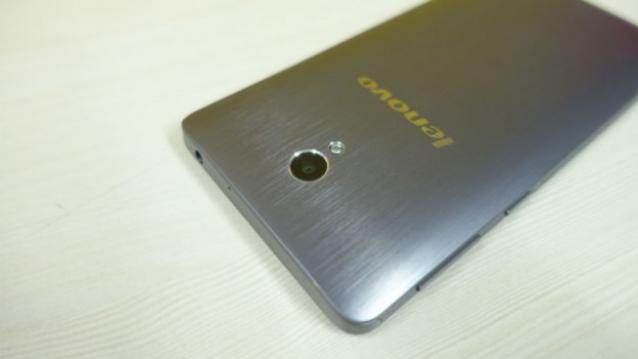 Lenovo and Motorola’s combined shipments were just short of 3 million units, up almost 60 percent year on year, moving them past Intex to take third place in the market, a report by Canalys points out.

Micromax has reportedly holds the second place, with annual shipments falling by more than 20 percent. In addition, market players such as Intex, Karbonn and Lava all suffered sequential declines in shipments. Samsung extended its lead at the top of the market, with its devices accounting for around a quarter of the market, the report noted.

Canalys Mobility Analyst Rushabh Doshi said, “Local players are finding it tough to compete with global vendors on product quality, making it hard for them to push products into higher price bands. In addition, Chinese vendors, such as Vivo and Xiaomi, continue to make inroads with low-cost LTE smart phones. The growing importance of online retail has lowered barriers to entry, enabling vendors to grow quickly without having to invest time and resources in building a complex sales channel. Chinese vendors are instead investing heavily in marketing, building brand recognition and cementing their place in the market.”

Lenovo also emerged as the favorite smartphone brand of 2015, according to Flipkart. According to #FlipTrends, a year ender report by Flipkart, Lenovo A6000 Plus and Lenovo K3 Note were the top two most sought after smartphones in 2015. Motorola closely followed with two smartphones – Moto G 3rd Gen and Moto E 2nd Gen – featuring at the third and sixth positions, respectively.