Less than 1 percent of PCs will be able to support Virtual Reality (VR) headsets: Gartner 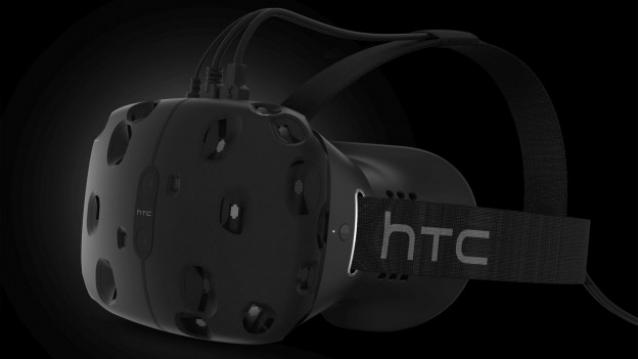 2016 is slated to be the year for Virtual Reality or VR headsets. These are those very headsets that have been in testing for a more than a year now and manufacturers like Sony, HTC and many even Facebook would like to cash in on this year.Virtual Reality headsets like HTC Vive, Sony’s PlayStation VR, Facebook’s Oculus “Rift” and Samsung’s “Rink” will soon be available for sale delivering an immersive entertainment experience that is mainly focussed on gaming.

Clearly, we can expect to get plenty of updates from the Consumer Electronics Show (CES) 2016, which takes place this week in Las Vegas. Bloomberg claims that more than 40 exhibitors will be demonstrating VR products, which is a 77 percent increase from 2015. But as the same report points out, there is a a bit of a problem.

Nvidia, who is the largest maker of computer graphics chips points out that while VR headsets will be out this year, the problem lies in the fact that just 13 million PCs have the power to fuel a Virtual Reality (VR) experience.

And 13 million is a small number. According to research firm Gartner, the high-end PC’s that are required to run a VR experience form just 1 percent of the 1.43 billion PCs expected to be in use globally in 2016.

What all of the above implies, is that while we all will be craving for a virtual reality experience, few of us will be able to experience because owners will need to upgrade their systems. This applies more to PC, than anything else as a system incapable of delivering the required frame-rate in a VR experience is bound to make the user suffer from motion sickness. Current PC gaming systems aim for 30 fps while some console titles gun for 60 fps VR on the other hand requires 90 fps as the minimum and that is with not one, but two screens (one for each eye). 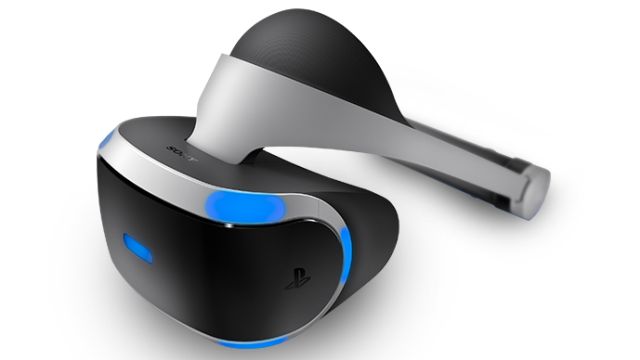 As for Sony PlayStation VR, it will be used in conjunction with its PlayStation 4 video game console. Then again, a report from Polygon also confirms that headset will connect into a unit about the size of a Wii before being plugged into the main console unit. So while the PS4 has the chops to run the games, it will need additional hardware to interact with VR headset.

Still then, VR adoption is said to be big in 2016. IHS Research estimates that 7 million VR headsets will be in use by the end of 2016 which is a pretty big number.  Fuelling all of those VR experiences is said to be VR content which includes gaming and other entertainment content,  an area that Sony seems to have its eyes on. And producing content for a smaller VR audience is going to be tricky as CEO, Mark Zuckerberg highlighted during a recent earnings call, “There already is some very good content,” he said. “But until there are millions of units out in the market, I don’t expect that to be a big industry for folks to be investing a huge amount in 2016.”. Clearly, investing in VR content for the current year is another debatable topic altogether, so one expect a slow start.