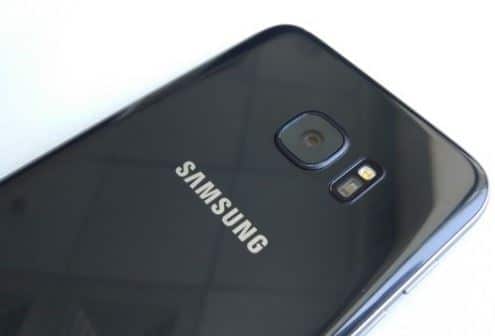 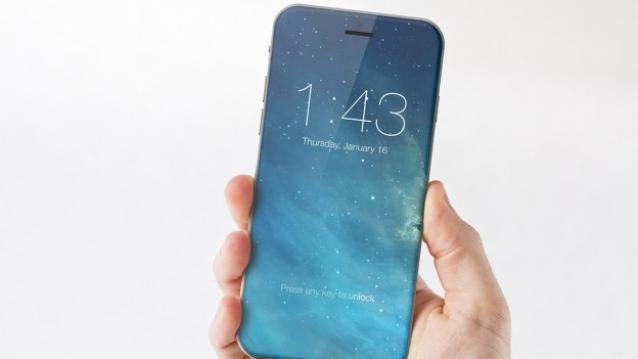 The frequency of device launches is increasing by the day. Upgrade cycles are witnessing a shrink in duration as smartphone makers are not stopping at any cost to update as well as bring in new handsets. It’s still a competitive market.

Here is a wrap up of some of the important leaks that we saw in the past couple of weeks.

The iPhone 7 and 7 Plus just made their debut and rumours for the iPhone 8, which could be a 2018 launch, are already doing the rounds. Some suggest that Apple will ditch the metal design and make the iPhone 8 out of glass to mark its 10th anniversary. There are also reports of Apple working with Biel and Lens Technologies, a Chinese company that supplies glass panels to Apple and Samsung. There is also a rumour that there will be three size variants, 4.7-inch, 5-inch and 5.5-inch. There is also a rumour that says that the 5.5-inch version will have a curved display.

Samsung has been in a bit of a trouble thanks to the failure of the Galaxy Note 7. This has put the Korean giant under pressure and we expect nothing but a beat of a smartphone. Early rumours suggest that Samsung will use a 5.5-inch 4K Super AMOLED display, 6GB of RAM and an Exynos 8895/Snapdragon 830 SoC. Even the launch date has been unofficially confirmed pointing to 26th February launch which will be during MWC 2017. Let’s just hope this one doesn’t blow up. 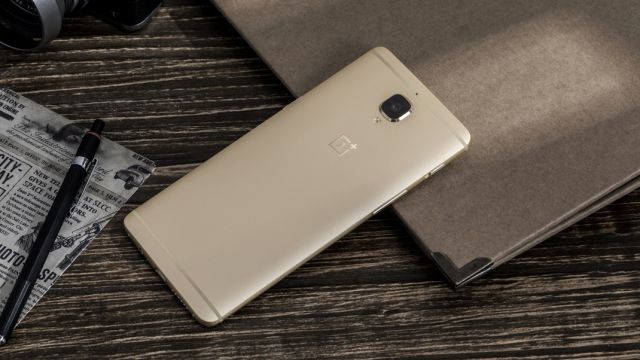 The OnePlus 3 has been one of our favorite smartphones from 2016. While we still need a confirmation from the company, but there is a possibility that the company will launch a refresh of the popular smartphone dubbed as the OnePlus 3T. It is expected to get a processor and camera bump. Expect the new Snapdragon 821 processor and a Sony IMX398 sensor for the camera. If and when this update arrives, it will be $80 more than the price of the OnePlus 3, which doesn’t sound a lot. 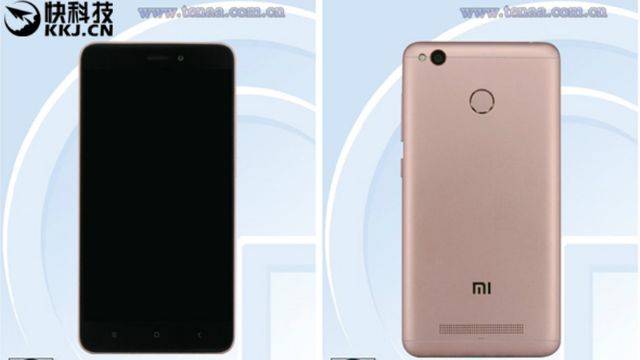 The Redmi 3S and 3S Prime are impressive smartphones when one considers the sub 10k category. Thanks to a TENNA certification leak, we know that the Redmi 4 is coming soon and will look similar to its predecessor. However there is a possibility that it will get a more powerful Snapdragon 625 SoC. 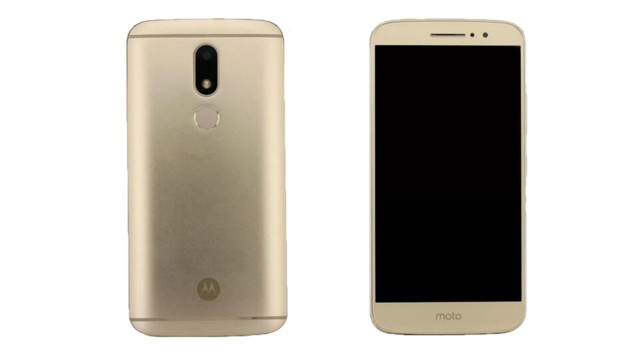 Motorola’s Moto Z series has received a good response thanks to its unique modular design. Now it seems that the Lenovo owned company will launch a battery focused smartphone called the Moto M. It is rumoured to feature a metal design and a chunky 5,100 mAH battery. Expect an announcement before the year ends.