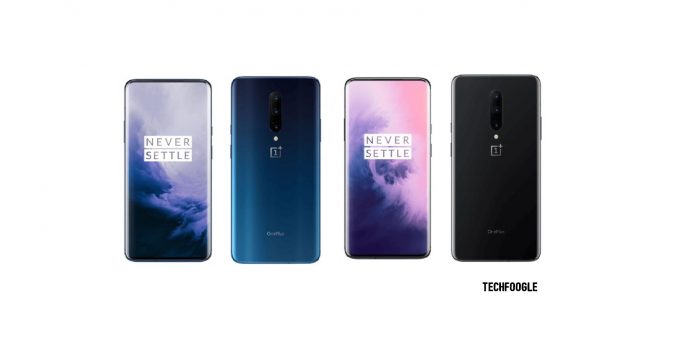 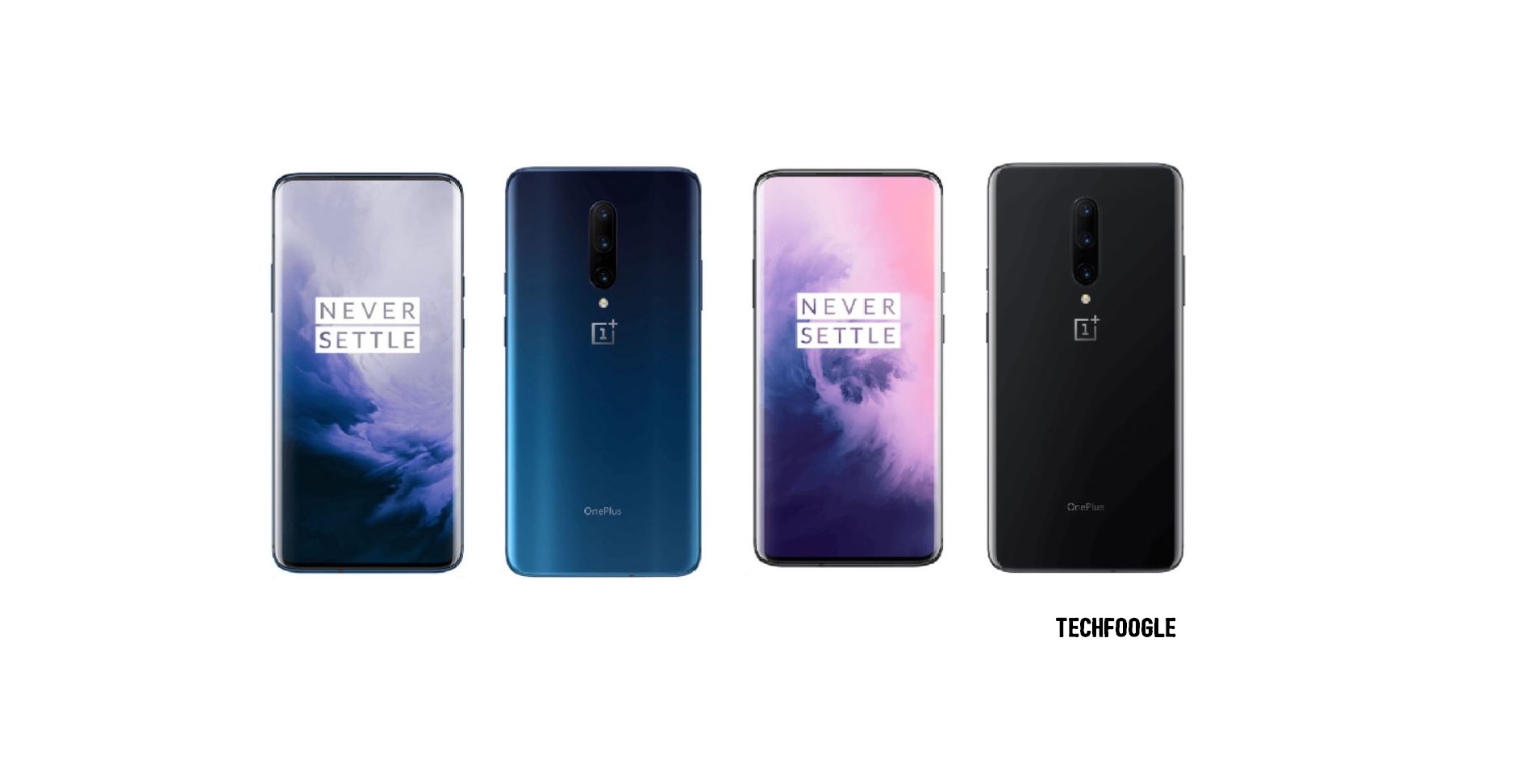 will have a bezel-less display and pop-up selfie camera

Renders have been told that there will be triple rear camera setup in OnePlus 7 Pro. This Smartphone will have 3 cameras behind. Plus, this Smartphone (OnePlus 7 Pro) will have a bezel-less display and a pop-up selfie camera. There is no fingerprint sensor in the back of OnePlus 7 Pro. OnePlus logo is behind the phone and at the bottom of the phone is written OnePlus. The notification slider has been shifted to right edge and now it is given above the power button.

Exclusive: Here is your first look at the official renders of the #OnePlus7 Pro Nebula Blue and Mirror Grey variants! Looks good, doesn’t it? Curved Screen and a triple camera setup at the back with #OnePlus written below. Your thoughts? #OnePlus7Pro #GoBeyondSpeed pic.twitter.com/ibRklVCODQ

OnePlus 7 Price can be close to 40 thousand

If talking about the OnePlus 7 Pro camera, this Smartphone will have triple rear camera setup in the back. The phone back can have 8 megapixels and 16 megapixel cameras with a primary sensor of 48 megapixels. The phone can be 4,000 mAh battery with 30W Warp charge. Apart from this, a report says that the price of OnePlus 7 can be close to 40,000. OnePlus 7 can offer 6.2 inch full HD + AMOLED display. OnePlus 7 will have a Snapdragon 855 processor and can come with 6GB of RAM and 128GB storage. Dual camera setup can be done in the rear of this smartphone.