iPhone SE Plus will be the company’s cheapest device, price, and specifications leaked before launch 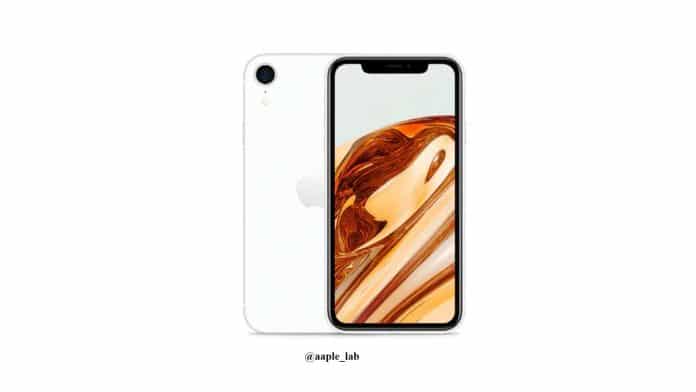 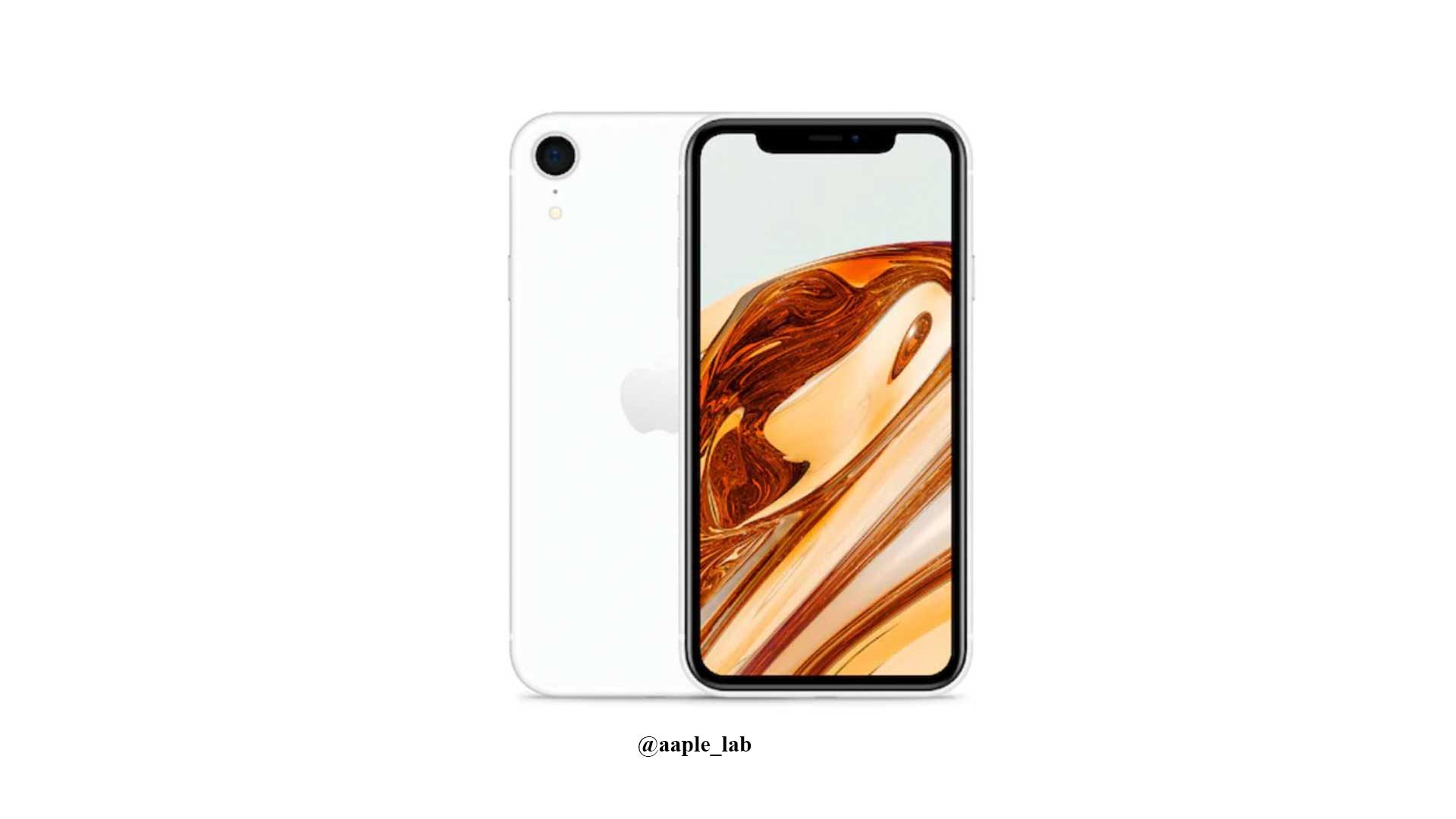 The iPhone SE Plus is going to be the company’s upcoming device which will be equipped with many special features at a lower cost also. At an equivalent time, before the launch, much information associated with its specifications and price has been revealed. A 12MP camera is often found in it.

Apple is working on its new iPhone SE Plus which will be the upgraded version of iPhone SE (2020). Which was launched last year. Several leaks have surfaced in the past regarding the iPhone SE Plus, according to which a 12MP iSight sensor can be given in it. At the same time, a new leak has emerged, in which its price and specifications have been revealed.

Tipster @aaple_lab has revealed the price of the upcoming iPhone SE Plus, saying that it can be launched in the market with a price of 499 dollars i.e. around Rs 36,300. This price is about 100 dollars more than the iPhone SE (2020). Along with this, the renders of the phone have also been leaked. Those who see that it will be nailed in its top panel and a single rear camera will be available in the back panel. Apart from this, the physical home button can be given in SE Plus. According to Tipster, the company can launch the new phone in black, red, and white three color variants. However, so far no official announcement has been made by the company regarding the launch date or specifications of the SE Plus.

Possible specifications of iPhone SE Plus

The iPhone SE Plus can have a 6.1-inch IPS display. This phone can be offered on Apple A13 Bionic or Apple A14 Bionic chip. It will have a 12MP iSight sensor for photography. While for the selfie in the phone, users can get a 7MP front camera. Talking about camera features, 6 Portrait Light Effects, IIS, and Smart HDR3 can be available in it. This phone will be IP 67 certified, which makes it a water and dust-dirt blocker. Talking about other features, the Touch ID can be integrated into the iP SE Plus home button or power button.