Sony Xperia 10 III to be launch with the triple rear camera setup, a report reveals 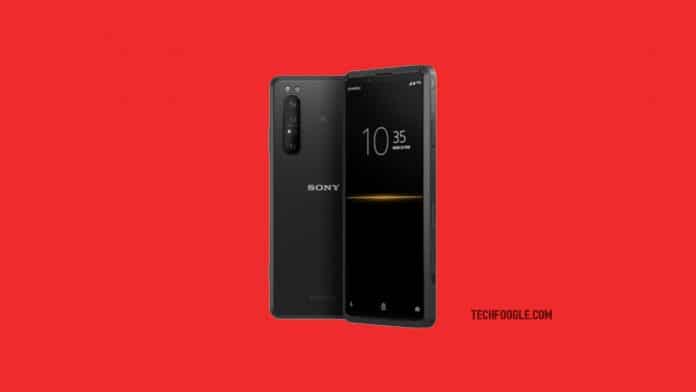 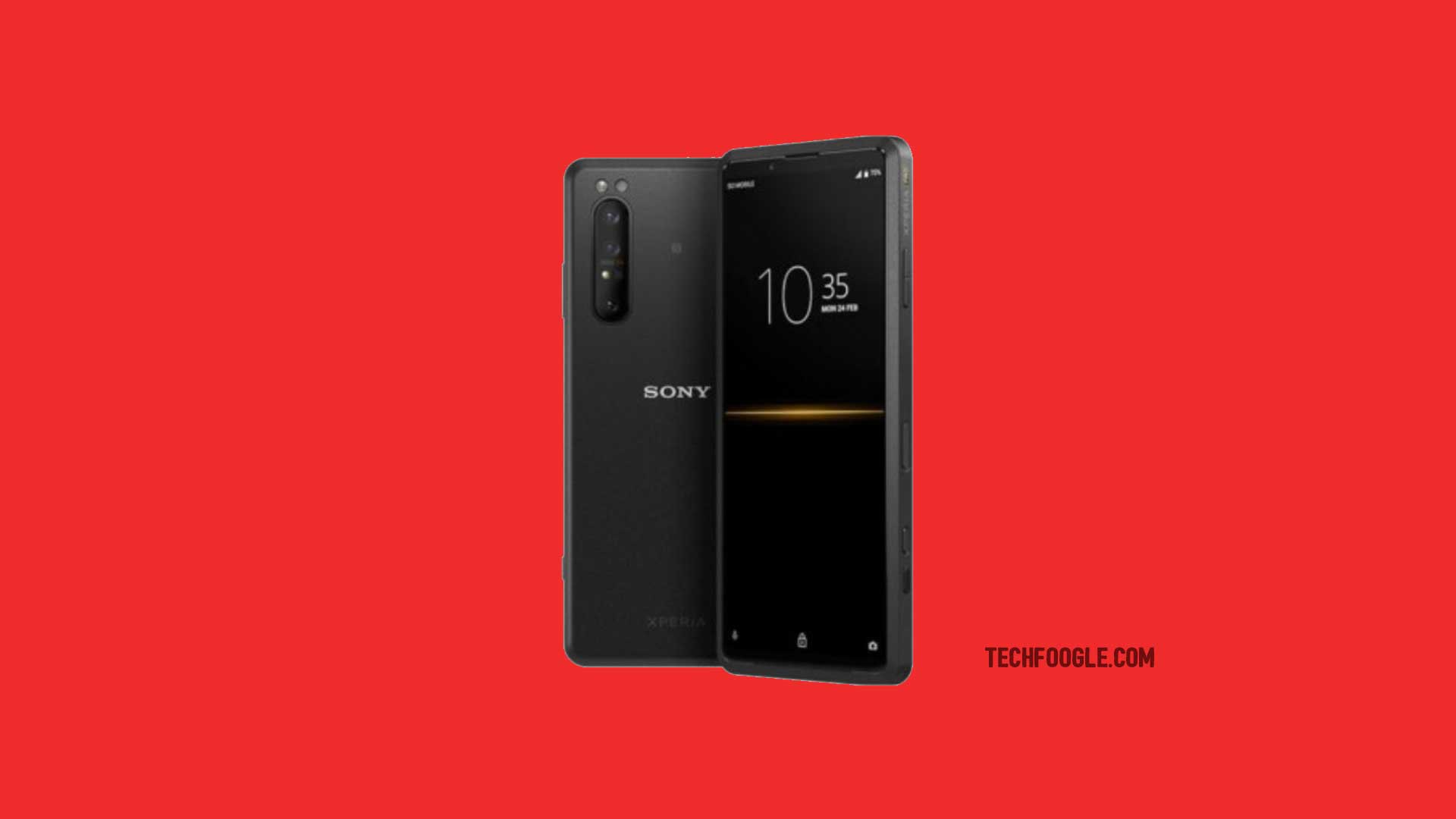 Tech company Sony has been working on its new smartphone Sony Xperia 10 III for quite some time. There have been many reports of this incoming phone. Now the renders of this device have been leaked, from which its main features have been reported.

According to the report of Mobile Indian, the renders of the Sony Xperia 10 III smartphone have been shared by OnLeaks. If you look at these renders, the company has given thick bezels around the screen of Xperia 10 III. At the same time, its screen size is 6 inches and the aspect ratio is 21: 9. Apart from this, users will get an 8MP punch-hole selfie camera in the upcoming device and a triple rear camera setup in the rear. It will have the first 12MP primary sensor, the second 8MP telephoto lens, and the third 8MP ultra-wide-angle lens.

Talking about other features, the Sony Xperia 10 III can have two speakers at the front with a side-mounted fingerprint sensor. It will also have connectivity features like a 3.5mm headphone jack, Bluetooth, Wi-Fi, GPS, and USB port.

According to the reports revealed so far, Sony’s upcoming Xperia 10 III can be launch in February. Its price can be kept in the budget range. At the moment, no information has been given by the company about the launch, price, and features of Xperia 10 III.

Let us know that Sony launches the Sony Xperia 5 II smartphone in September last year. The price of this smartphone is in the premium range. Sony Xperia 5 II works on Android 10 OS and is equipped with Snapdragon 865 processor. This smartphone has a 6.1-inch full HD + display with a screen resolution of 1080 x 2520 pixels and a 120Hz refresh rate. It will be available in single storage variants but its storage can be expanded up to 1TB using a microSD card.

For photography, the Sony Xperia 5 II has a triple rear camera setup. The primary sensor of the phone is 12MP. Whereas 12MP secondary sensor and 12MP wide-angle lens have been given. For the convenience of video calling and selfies, you will get an 8MP front camera in this smartphone. This smartphone has a 4000mAh battery available for power backup.