Intel uses a new CPU branding. The new Intel processor branding will replace the old Intel Pentium and Celeron brandings next year, and thus the company’s use of this brand for the past 30 years will end.

The new Intel processor brand will be used on future low-cost “core” devices coming out in 2023. The goal is to simplify the entire product line and offer customers fewer products when completed.

There are many families of mobile devices under the Intel CPU brand. There’s no news on how the company will differentiate between low-end and mid-range PC chips.

In a statement, Josh Newman, Intel vice president, and interim general manager of mobile client platforms said: “Intel is committed to driving innovation to benefit users, and our entry-level processor families have been crucial for raising the PC standard across all price points. The new Intel Processor branding will simplify our offerings so users can focus on choosing the right processor for their needs.“

Intel will also continue to offer the same products and features as the hardware. Additionally, the Pentium and Celeron branding of the current models remains the same.

Intel also plans to introduce the high-end Intel Core, Intel Evo, and Intel vPro models. It is unknown if the brand will also update it to the Core collection. The sequel to this update will reveal more information about Intel’s branded model. 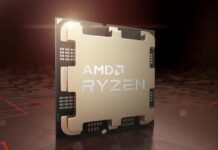 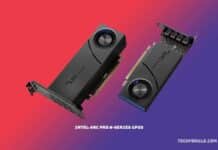 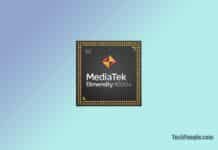 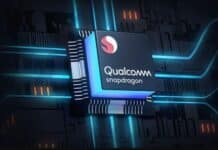 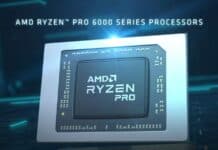