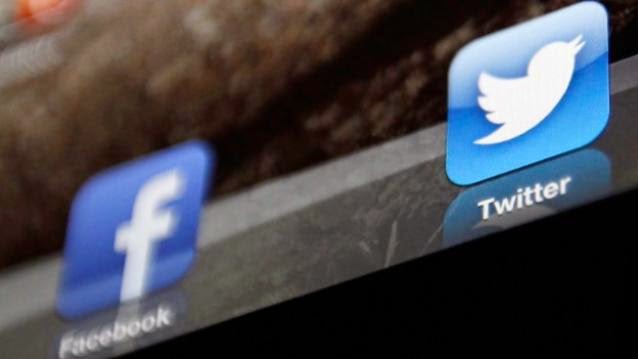 The government today said it has decided not to have servers of websites such as Facebook and Twitter in India, though it regularly interacts with the social networking majors to resolve issues relating to handling of unlawful content on the internet.

“The government has not decided to get servers of popular social networking sites, like hike, Facebook, Twitter etc established within the country,” Communications and IT Minister Ravi Shankar Prasad said in a written reply to Lok Sabha.

He, however, said the government regularly interacts with all stakeholders including social media providers to resolve the issues arising from time to time, related to handling of unlawful content on the internet.

He added the security of these services is achieved through encryption technology and these services are mostly availed by the citizens across the world through internet.

“At times these services may also used by anti-national and criminal elements, which pose a security threat,” the Minister said.

“…there are multifarious aspects involved in security enforcement agencies getting such encrypted communication in readable format such as technical, international relationship, legal and regulatory policy, commercial and security requirements etc,” Prasad added.