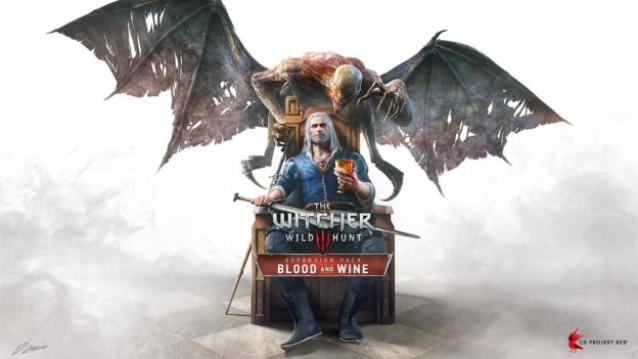 The release of Witcher 3: Wild Hunt has been a defining moment in gaming. CD Projekt Red, the game’s developers, have put in an extraordinary amount of effort into making what is easily among the most polished, comprehensive and rich RPGs in modern gaming.


You can sink dozens of hours into the game and not finish it and if that wasn’t enough, you also have two expansions to get through. Hearts of Stone, the first expansion pack, adds over 10 hours of gameplay while the second expansion, Blood and Wine, adds so much that it’s as good as a stand-alone game in itself.
Coupled with innumerable free DLCs, a game that was already superlative at launch, was further refined and enhanced.
First leaked on a German age ratings board listing, CD Projekt Red now confirms that there is, in fact, a Game of the Year (GotY) edition in the works. They also add that it will be released on August 26 for Xbox One, PS4 and PC.

A GotY edition of the game means that all DLCs and expansions will be bundled together with the base game and sold as one package. CD Projekt Red might even throw in a few extras.

The game is currently available, sans expansions, for Rs 299 on PC and around Rs 2,499 on console.
Fans of the series will be disappointed to note that Blood and Wine will be the last expansion in the Witcher 3 franchise. Fans will be excited to hear, however, that CD Projekt Red is now going to dedicate its time towards developing Cyberpunk 2077. All we’ve seen of that game is one gorgeous cinematic trailer and a whole pile of rumour and speculation.