Google Pixel 6 to be launch with the under-display selfie camera, the report reveals 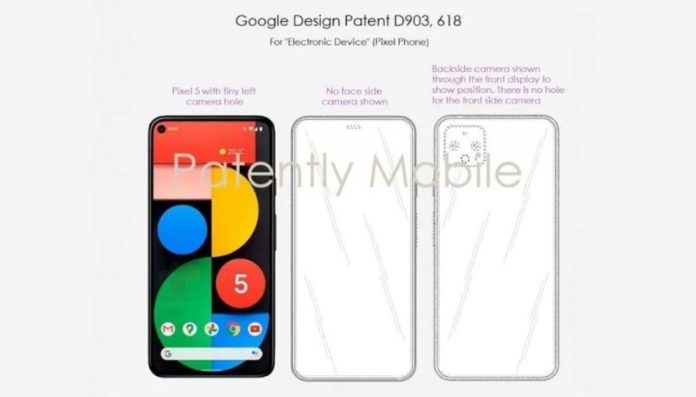 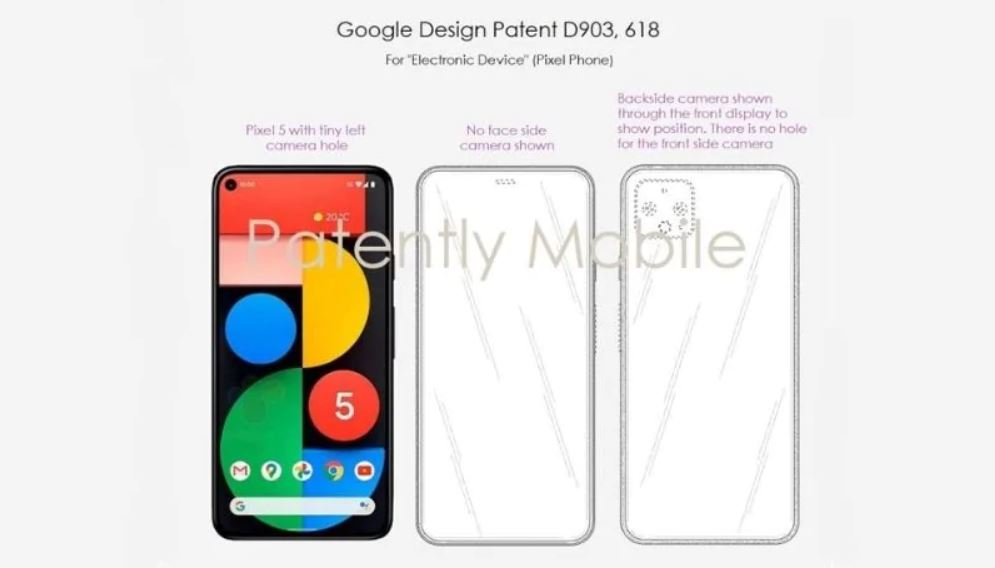 Google Pixel 6 is in the discussion about its launch. A report related to this smartphone has come out from which it has reported that Google Pixel 6 will launch with an under-display selfie camera. Let us know in detail about this device.

The giant tech company Google launched Google Pixel 5 in the global market in October this year. Now the company is preparing to launch Google Pixel 6, an upgraded version of this smartphone. Many reports related to this leading device have been leaked. Now another report has come out, from which the information about the camera of Google Pixel 6 has been found.

According to a Techradar report, a patent has surfaced, in which the pixel phone can be seen without a punch-hole, pop-up lens, and waterdrop notch. It is being speculated that Google Pixel 6 can be launch with an under-display selfie camera. Along with this, the rear-camera design of the phone can also be seen in the patent. Apart from this, not much information has been received. At the same time, no information has been provided by the company about the launch and price of Google Pixel 6.

According to leaked reports, the Pixel 6 smartphone will come with a 6.0-inch Full HD Plus OLED display, which will have a resolution of 1080×2340 pixels. Also, a Snapdragon processor, 8GB, and 128GB storage will be provided in this leading device. Apart from this, users will get the support of a 4,080mAh battery and Android 11 operating system equipped with fast charging in Pixel 6.

Talking about the specification, the Pixel 5 smartphone has a 6-inch HD Plus OLED display, which has an aspect ratio of 19: 5: 9. This smartphone has Snapdragon 765G processor, 8GB LPDDR4X RAM, and 128GB internal storage for better performance. At the same time, this smartphone works on the latest Android 11 out-of-the-box operating system. For photography, the company has given a dual camera setup in Google Pixel 5, with the first 12.2MP primary sensor and the second 16MP ultra-wide-angle lens. Also, an 8MP selfie camera has been given at the front of this device.

The Google Pixel 5 handset has a 4,080mAh battery, which is equipped with 18W fast charging and reverse charging feature. Apart from this, features like 5G, Wi-Fi, GPS, Bluetooth, and USB port have been provided for connectivity in this device. 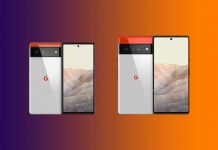 Google Pixel 6 and 6 Pro Will Ship without a charger...