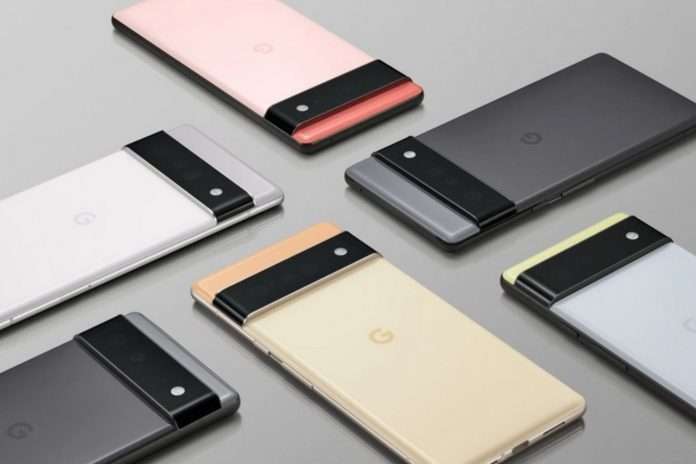 According to Google’s SVP, the Pixel 6 and Pixel 6 Pro will have an in-display fingerprint sensor.

Google recently announced its forthcoming Pixel 6 series, along with its in-house Google Tensor processor, following numerous rumors and leaks. Hiroshi Lockheimer, Google’s Senior Vice President, has already unintentionally exposed one of the newest features of the forthcoming gadgets. The Pixel 6 series will include an in-display fingerprint scanner, according to a now-deleted tweet from Google’s SVP.

(also see: Google Pixel 6 and 6 Pro Will Ship without a charger in the box)

Lockheimer just released a screenshot of the Pixel 6 lock screen via a tweet. Although he removed the tweet minutes after posting it, the community was able to extract the essential information from it. Thanks to XDA user Jeff Springer, you can see a snapshot of the deleted tweet down below. 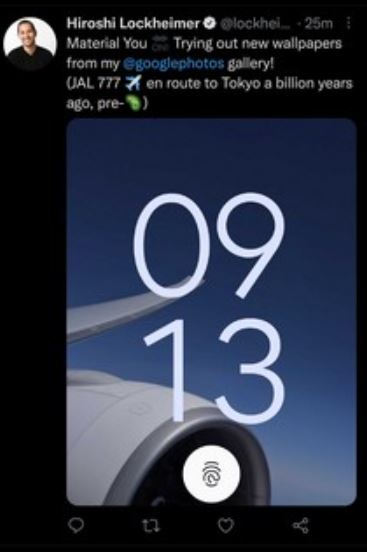 Now, there is a lot of information in the lock screen screenshot that showcases some of the Pixel 6’s capabilities. The fingerprint scanner symbol, which is located on the screen, is the most essential of these. This effectively confirms that Google’s next flagship will include a biometric fingerprint scanner built into the display. As you can see in the tweet below, it also reveals the location of the fingerprint scanner.

Hiroshi Lockheimer apparently posted (and then deleted) a screenshot from what’s likely the Pixel 6 Pro (the image resolution was 1440×3200.) The phone is connected to Verizon 5G, likely the carrier’s sub-6GHz network. Also shown is the position of the UDFPS.

Furthermore, EIC Mishaal Rahman of XDA Developers speculates that the screenshot might be from the Pixel 6 Pro, which has a resolution of 1440 x 3200p.

As a result, the Pixel 6 series will be the first Google smartphone to include a fingerprint sensor in the display. Furthermore, earlier reports stated it will include Samsung’s 50MP ISOCELL GN1 Sensor as well as a 5G-capable Exynos modem. Not to that, Google has confirmed that the Pixel 6 series will not come with an in-box charger. So, what do you think Google’s comeback to the flagship sector will bring? Let us know what you think in the comments area below.