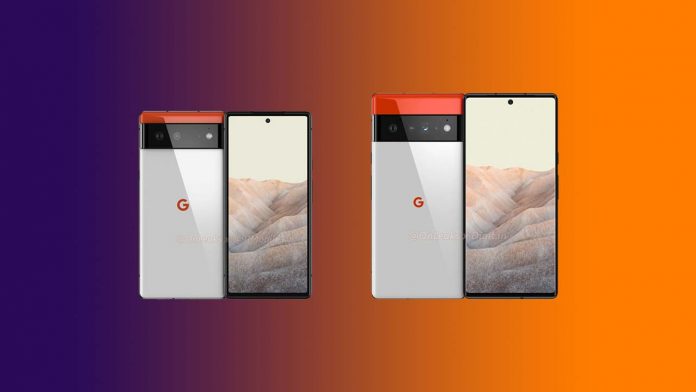 Google Pixel 6 will not come with a charger: Google has joined the increasing list of companies that do not provide a charging adaptor in the box of their smartphones, following in the footsteps of Apple and Samsung. To meet its environmental aims, the Mountain View company has revealed that its forthcoming flagship Pixel 6 series will not include a charger in the box.

With the Pixel 6 Series, there is no charger included in the box.

For those who aren’t aware, phone manufacturers began phasing out the in-box charging brick for their top smartphones early this year. Apple was the first to make this highly divisive choice when it revealed that the iPhone 12 series would not include a charging adaptor.

Following in the footsteps of the Cupertino powerhouse, Xiaomi revealed late last year that it will do the same with its Mi 11 series. Furthermore, after criticizing Apple for not providing a charger in 2020, Samsung joined the list with the Galaxy S21 series earlier this year.

(also see: The Pixel 6 Pro will be Pricey, and the Pixel 6 will be in the Premium Segment)

Google, like the majority of the companies listed above, cited e-waste as a reason for not supplying a charging adaptor with the Pixel 6 devices. Furthermore, according to Verge, “most consumers already have a USB-C charging brick.” As a result, it is no longer necessary to include a charger in the package of its cellphones.

Pixel 6 Pro’s Strange Flickering Display Problem will be fixed, according...