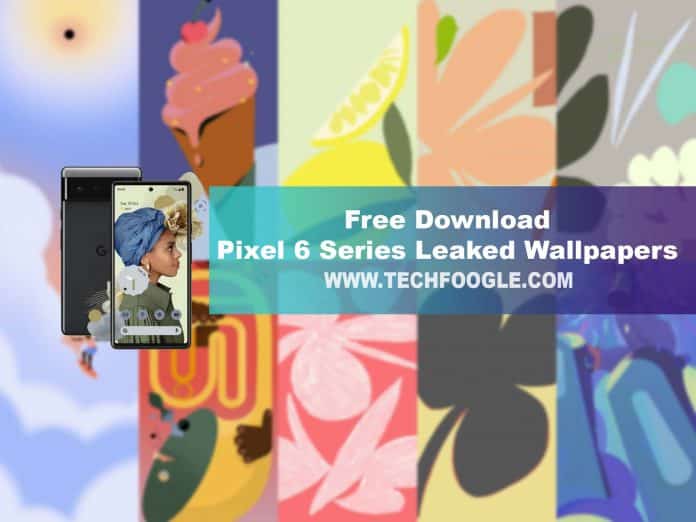 Pixel 6 Wallpapers: The Pixel 6 and Pixel 6 Pro will be unveiled on October 19th, according to Google. We will undoubtedly inform you of all new items, which may number in the thousands. In addition to the flagship smartphones, the company may unveil its first smartwatch, smart speaker, and a foldable smartphone concept. While we wait for the presentation, we recommend that you use the new Pixel backgrounds as wallpapers on your smartphone to pass the time.

The Google Wallpaper app has a new series of wallpapers called Motif. The new Motif wallpapers will also be included in Pixel 6, thanks to Mishaal Rahman and the XDA team for discovering them. The Motif category contains two sections: Antti Kalevi’s ‘Floating’ and Letman’s ‘Pieces of G.’ The contrast in wallpapers offered in both categories is readily discernible.

Google’s products, such as smartphones and Chromebooks, are always equipped with stunning wallpapers. Along with smartphones, Google regularly released wallpapers on their Twitter account at various times. And while Android OS wallpapers are included in the Google wallpapers collection, they will be archived separately. We expect high-quality items and even wallpapers from Google, and they never fail, at least when it comes to wallpapers.

If you’re a Google lover or just want to experiment with different phone backgrounds, you won’t want to miss this selection. So make room in your storage for new high-quality wallpapers by emptying your storage. Let’s start with some of the most recent Google Pixel Wallpapers.

Although the Pixel 6 Series will be released on October 19, its wallpapers are already available. Only a few pictures are currently accessible in the Google Pixel 6 Wallpaper collection; however, once the smartphone is officially released, we will publish all of the wallpapers. Instead of the XL variant that we have seen in the past until the Pixel 4 XL, Google will offer a Pro model this time. Because the Google Pixel 6 will operate on Material themes, you’ll be able to see a variety of pictures that complement the theme. Plant images for Pixel 6 may be found here as well.

Note: The photos below are merely for representational purposes and are not the actual wallpapers. Don’t download from pictures because the preview isn’t in original quality. Use the link in the download section below to get started.