Pixel 6 Pro’s Strange Flickering Display Problem will be fixed, according to Google 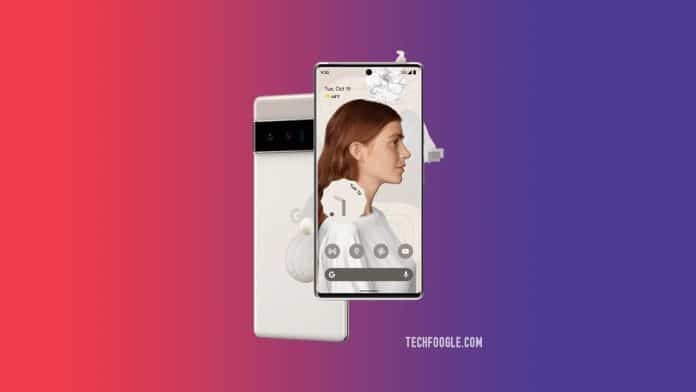 Last month, Google announced the Pixel 6 series, which began delivering on October 28. Unlike earlier Pixel launches, which had strange hardware difficulties, the Pixel 6 lineup appears to be free of such concerns. However, certain Pixel 6 Pro customers have noticed a screen flickering issue that only happens under certain circumstances, and Google has promised to provide a bugfix update next month.

According to 9to5Google, some Pixel 6 Pro customers have reported that when the smartphone is switched off, the screen begins to flicker. It does not appear, though, when you press and hold the power button to turn on the device, and it does not last when the handset is turned on.

The Pixel 6 Pro’s display residual light issue has been recognized by Google, who has promised to solve it in the December software update. Furthermore, the manufacturer has stated that the screen flickering issue is not a hardware problem. To avoid seeing this, when the power is off, do not cycle the power button. When you want to use the phone, hold the power button down long enough to turn it on,” contacted the company’s representative.

While the screen flickering fault may not annoy you due to its limited scope, the 6 Pro has a few flaws that you should be aware of before purchasing the device. A sluggish fingerprint reader, variable auto-brightness response, hitches in performance and picture processing rates, and mediocre battery life is all known as Pixel 6 Pro flaws.

However, given Google’s competitive price and strong demand for the Pixel 6, preventing as many faults or problems as possible will become increasingly vital if Google wants to fully compete with Apple and Samsung in the premium phone market.

Check out the post below from previous Android Police Editor-in-Chief David Ruddock for some tips on what to consider before purchasing a Pixel 6 Pro:

I’m going to go through some of the issues I’ve encountered so far and try to describe them in more detail for anyone who’s still on the fence about this phone.

Have you experienced screen flickering if you own a Pixel 6 Pro? Let us know in the comments section below.