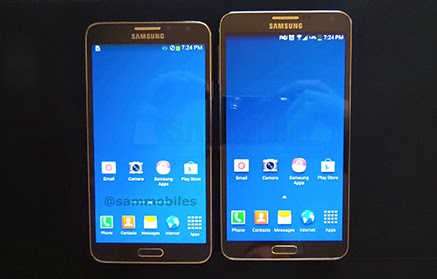 The Galaxy Note 3 Neo has been leaked rather extensively in the last couple of weeks, but Samsung still hasn’t made it official, despite having things like the promotional material all ready to go. However, it looks that could change very soon, as the LTE variant of the Note 3 Neo has just hit the FCC, indicating that its launch is imminent, at least in the US (though knowing Samsung, it will be a simultaneous launch worldwide), matching the rumors of the device launching in the first quarter of the year.

The Galaxy Note 3 Neo is a cheaper variant of Samsung’s flagship phablet and sits between the Galaxy Note II and Note 3, with most of the specs of the former and a design similar to that of the latter (including the faux leather material on the back.) It’s unique in that it will be the first smartphone to sport a hexa-core processor (with two cores clocked at 1.7GHz, four at 1.3GHz) that will be able to run all six cores at the same time, unlike Samsung’s current octa-core offerings.
Other specs, as mentioned, are pretty similar to the Note II, including a 5.55″ 720p Super AMOLED display, 8-megapixel camera, 2GB of RAM, 16GB storage and a microSD slot, a 3,100 mAh battery, and Android 4.3, with S Pen features from the Note 3 such as Air Command Action Memo, Scrapbook, Screen Write, S Finder, Pen Window, S Note, Multi Window, new Easy Clip, and Direct Pen Input. 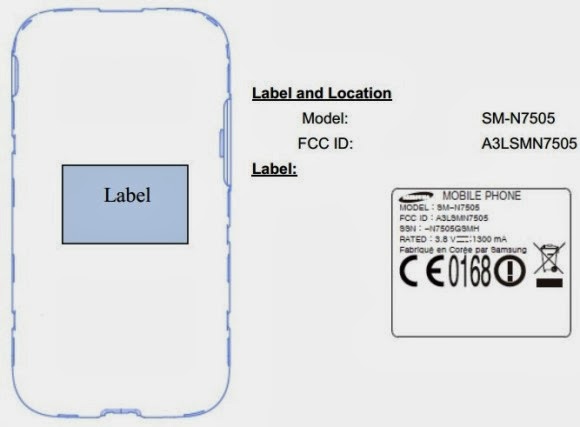