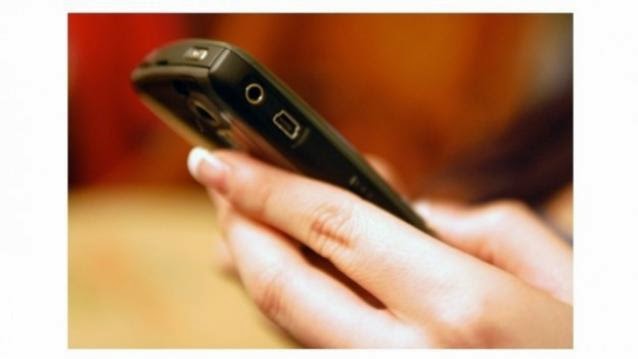 Inter-ministerial panel Telecom Commission today gave its approval to a slew of long-pending plans, including full mobile number portability that enables subscribers to retain numbers when they relocate to any part of the country.

The Commission gave its approval to a revised strategy for National Optical Fibre Network (NOFN) under which 2.5 lakh gram panchayats have access to broadband connectivity by March, 2017.

The long-delayed plan to set up mobile towers to provide telephone services in nine Naxal-affected states also got the approval. The proposal will now be placed before the Cabinet for its final approval.

Strengthening of telecom connectivity in the North-East region also got the green signal. This proposal will also be sent to the Cabinet.

“The TC (Telecom Commission) has given in-principle approval to full MNP. Reference will be send to Trai for additional information and clarification,” a government source said.

Telecom regulator TRAI has asked DoT to give operators six months time from the date the full portability is approved for making suitable changes in their networks.

On the matter of setting up mobile towers in Naxal-hit areas, State-run BSNL has submitted a final estimate of Rs 3,241 crore to roll out this project against Rs 3,046 crore approved by Cabinet.

“TC approved the project for setting up of mobile towers in left wing extremism (LWE) areas,” the source said.

Under GUN project, government has plans to provide WiFi services at panchayat levels. There is an additional requirement of funds beyond around Rs 20,000 crore approved for the National Optical Fibre Network (NOFN)project.