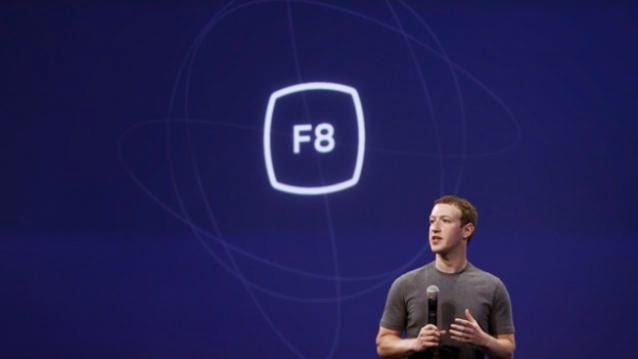 A notification sent out by the F8 app in advance of Facebook’s F8 Developer Conference revealed plans for a teleportation station, plus IoT and Messenger details.

The notification reads as follows: “The Garage and Demo areas are now open! Just revealed: Parse for IoT [Internet of Things], Messenger as a Platform, and the Teleportation Station.”
The notification was leaked to a large number of users attending the conference in San Francisco, reports PC Pro.

At the same event, Facebook also revealed a new realtime comments system along with the ability to embed Facebook videos on other sites. The company also introduced support for 3D, spherical video in the newsfeed. The social network will also allow developers to find out who is using their apps, whether most of their games are played by a male or female, are these gamers teenagers and so on. The company also announced Parse for ‘Internet Of Things’ that is a set of SDKs which will help IoT projects.