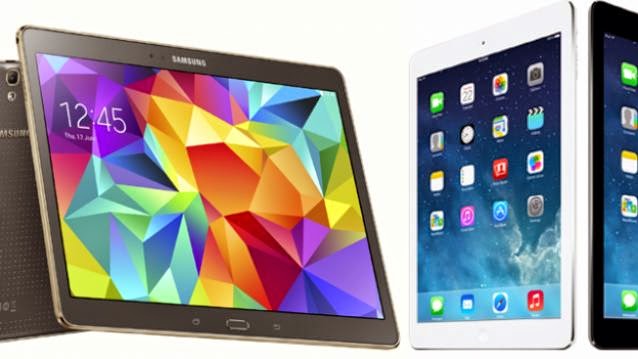 After a look at the tablets priced over Rs 20,000, let’s take a look at low to mid range tablets. What makes this section truly interesting is that with dipping interest in tablets, several devices that were once priced high, now conveniently fall under Rs 20,000. Here’s a look at five tablets worth considering this Diwali that are priced under Rs 20,000.

If you are an Apple fan with a budget of under Rs 20,000, then look no further than the iPad mini. Though the third generation of this device is out, for the price of Rs 16,999, the iPad mini is still a solid option in this price bracket.  If you’re looking for a Retina display with considerably high-end specs, then it’s only logical to pay Rs 5,000 more and get the iPad mini 2 instead. The iPad mini has 35 percent more screen real estate than 7-inch tablets, and up to 67 percent more usable viewing area when browsing the web. It comes powered by a dual-core A5 chip, front-facing FaceTime HD camera and a 5-megapixel iSight camera at the back. 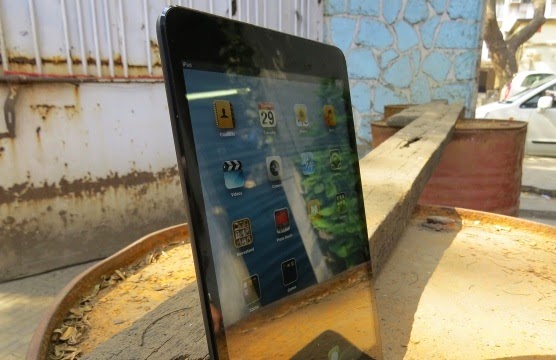 If you are looking for an Android tablet that is also capable of transforming into a portable mean machine for gaming then the Xolo Tegra Note 7 is a great pick at around Rs 17,000.  It was the first Tegra 4-based tablet to have launched in India. If you want Samsung’s S Pen-like features along with good gaming performance, then the Xolo Play will suit you just fine. However, if you do a lot of reading or web browsing, then you should be looking at the higher resolution display. In terms of specs, the tablet has a 7-inch display with a resolution of 800×1280 pixels. It is not a full HD screen and the pixel density is 216 pixels per inch. In terms of memory, it has 1 GB RAM and 16 GB of space. It also comes with a microSD slot with 64 GB as the limit. Read our complete Xolo Tegra Note 7 review, to find out how it fares.

The 7-inch Samsung Galaxy Tab 3 (model number T2110) is yet another cool option. You will find the 8GB 3G + Wi-Fi Galaxy Tab 3  model online priced roughly between Rs 14,000 and 18,000. The 7-inch display comes with 600 x 1024 pixel resolution, and the device gets an expandable microSD card slot up to 32GB. It offers good battery life. The device completed full 8-hour battery test which included calls, music and video playback and YouTube streaming. At the end, we were still left with 49 per cent of battery to spare. If you are a Samsung fan and looking for a tablet from the seasoned OEM only, then it is a good pick at this price. Otherwise, one can also check the Asus Fonepad(2013) that comes with almost similar specs and a better display quality. 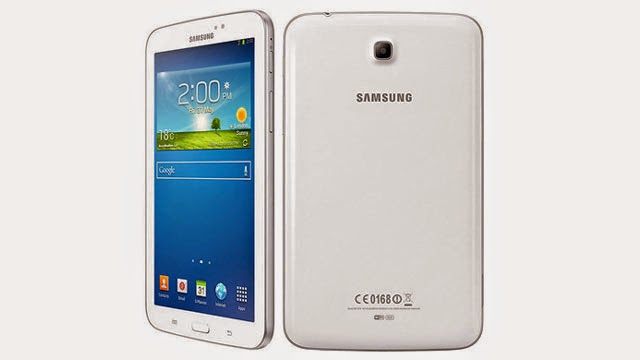 A cool option for Samsung fans

Those looking for a budget Android tablet priced under Rs 10,000 with voice-calling support can also check out the Asus Fonepad that was launched in August for Rs 8,999. It comes with a 7-inch WSVGA display with 1024×600 pixels of resolution. It is powered by a dual-core Intel Atom Z2520 ‘Clover Trail+’ processor clocked at 1.2GHz with Hyper-Threading technology and coupled with 1GB of RAM. It runs on older version 4.3 Jelly Bean flavour of Android along with a layer of Zen UI. On the storage front, one can expect 8GB and 4GB models, expandable via microSD card slot up to 64GB. In addition, one also gets 5GB on Asus’ Webstorage cloud storage for lifetime. Some other features include 2-megapixel rear camera, 0.3-megapixel front-facing camera, Wi-Fi 802.11 b/g/n, Bluetooth 4.0, Miracast, GPS/ A-GPS, and 3G HSPA+. Asus also promises a battery life up to 10 hours. The tablet comes dipped in black, white, red and blue colour options.

Those looking for an affordable Windows 8 tablet can check out the Croma XT1179. Priced at Rs 13,990, the 8-inch tablet runs Windows 8.1 and comes powered by a 1.3GHz Intel quad-core processor coupled with 2 GB of RAM. It comes with a 2MP camera and sports a healthy 2GB of RAM, along with 32GB of flash storage, and a microSD card slot. The 5,000mAh battery sounds quite good given the other specs. The display has a resolution of 1280×800 pixels, which sounds like a good option given the screen size. The device also bundles a wired keyboard that helps turn it into a 2-in-1 PC.

Now, the Nexus 7 is also a great option with the 32GB model priced somewhere between Rs 15,000 and Rs 17,000 online, making it a complete value for money product. However, all online stores say the product is currently unavailable and there is no surety when the device will be made available again. Also, it should be noted that the new Nexus 9 has been launched, with the Google India Play Store listing it for Rs 28,900 and is expected to start selling in India soon.

Diwali 2014 buying guide: Tablets worth considering for over Rs 20,000