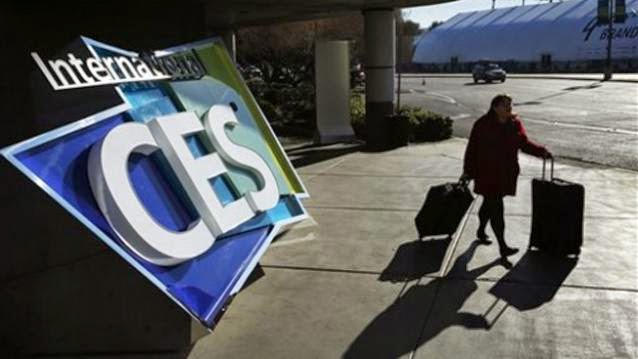 The man who started the Consumer Electronics Show in 1967 was known affectionately as “Analog Jack” by family and friends.
Jack Wayman died in August at the age of 92. He loved a good gimmick (a phone on his bedside featured a statuette of Marilyn Monroe whose skirt would waft up when it rang) but wasn’t the most tech-savvy by modern calculations, laughed son Jack Wayman Jr. as he waited in the audience before the event’s opening keynote speech this week.

When the elder Wayman decided he needed an email address, he called Jack Jr. to set it up, then later phoned to ask if he had gotten any email yet.

It didn’t stop him from enjoying the latest and greatest gadgets, though. He liked small ultrahigh-definition televisions. He wasn’t crazy about 3D. He would have been surprised to see as many car companies as there were at the show this year, 10 total, Wayman Jr. said.

The International CES in Las Vegas is now the largest trade show in the Americas, with more than 2 million square feet of exhibit space — the size of about 35 football fields. CES takes over the Las Vegas Convention Center, the Sands Expo and several nearby hotels. More than 160,000 people attended in 2014. The show opened to the public on Tuesday and closes Friday.

Hundreds of tech companies use the gadget show as a platform to unveil new products. Hot trends this year included Internet connectivity in everyday products such as cars and appliances and the growth of online video as an alternative to traditional television broadcasts.