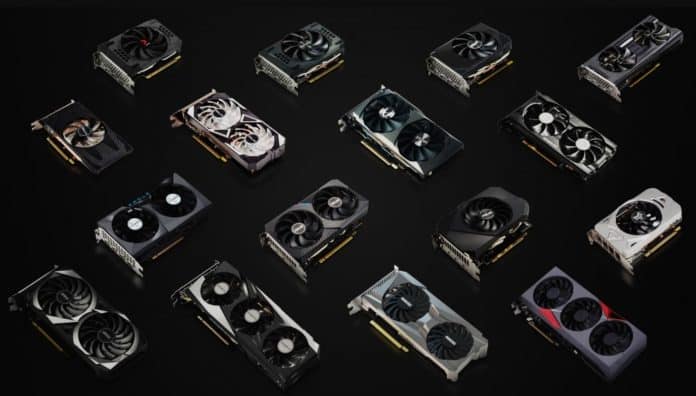 CES 2022 Nvidia has unveiled two new laptop GPUs, bringing the total number of RTX 30-series GPUs on the market to six. The GeForce RTX 3080 Ti and GeForce RTX 3070 Ti are the latest additions to Nvidia’s laptop GPU family, and they are the company’s flagship graphics processors. So let’s have a look at the specifics of Nvidia’s new GPU offers. 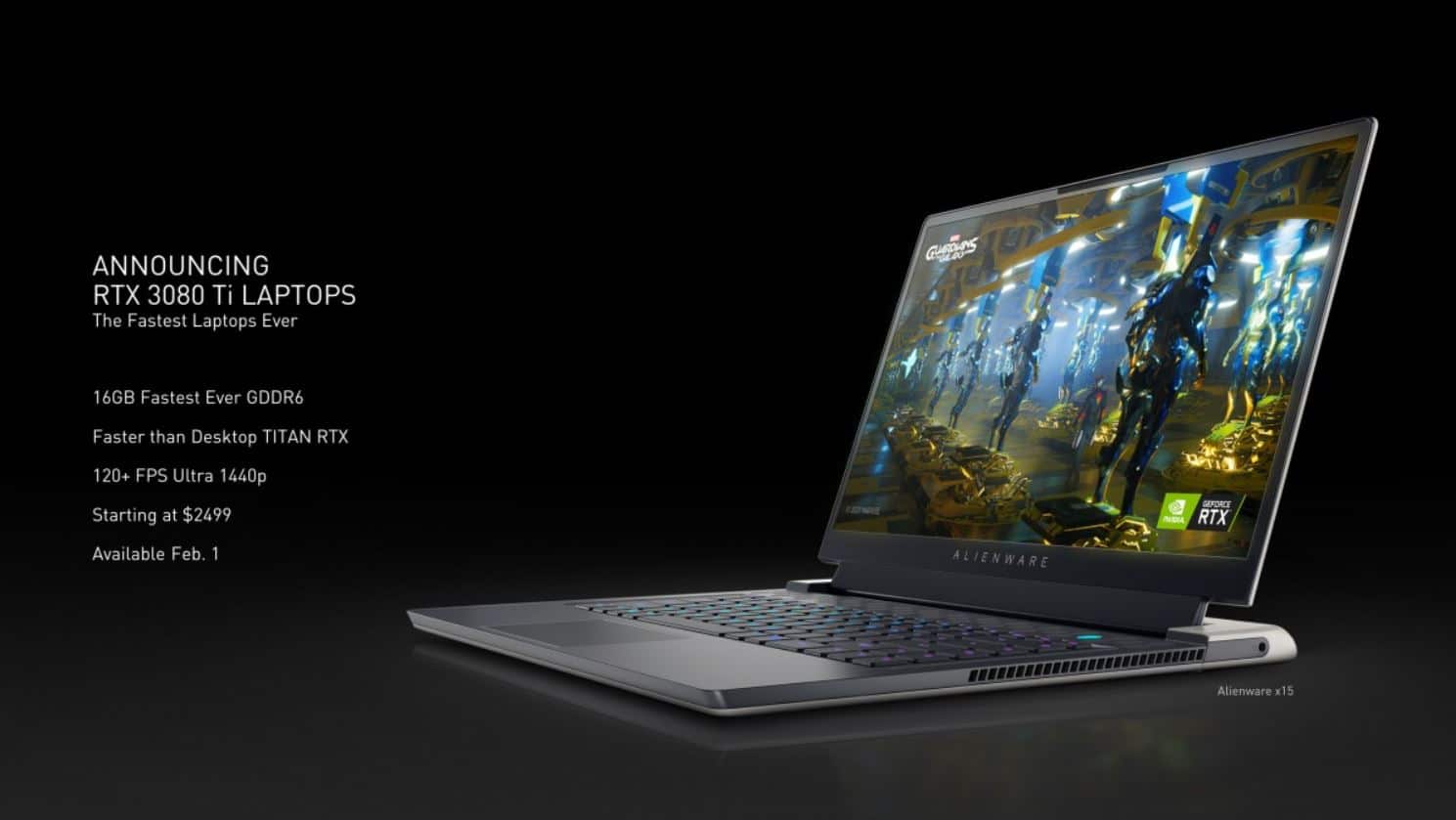 Nvidia’s two new flagship-grade laptop GPUs are coming to provide laptops desktop-class graphics performance. The GDDR6 memory of the Nvidia GeForce RTX 3080 Ti is 16GB. Surprisingly, this is more memory than the 12GB memory of the RTX 3080 Ti desktop version, which was announced at Computex last year. 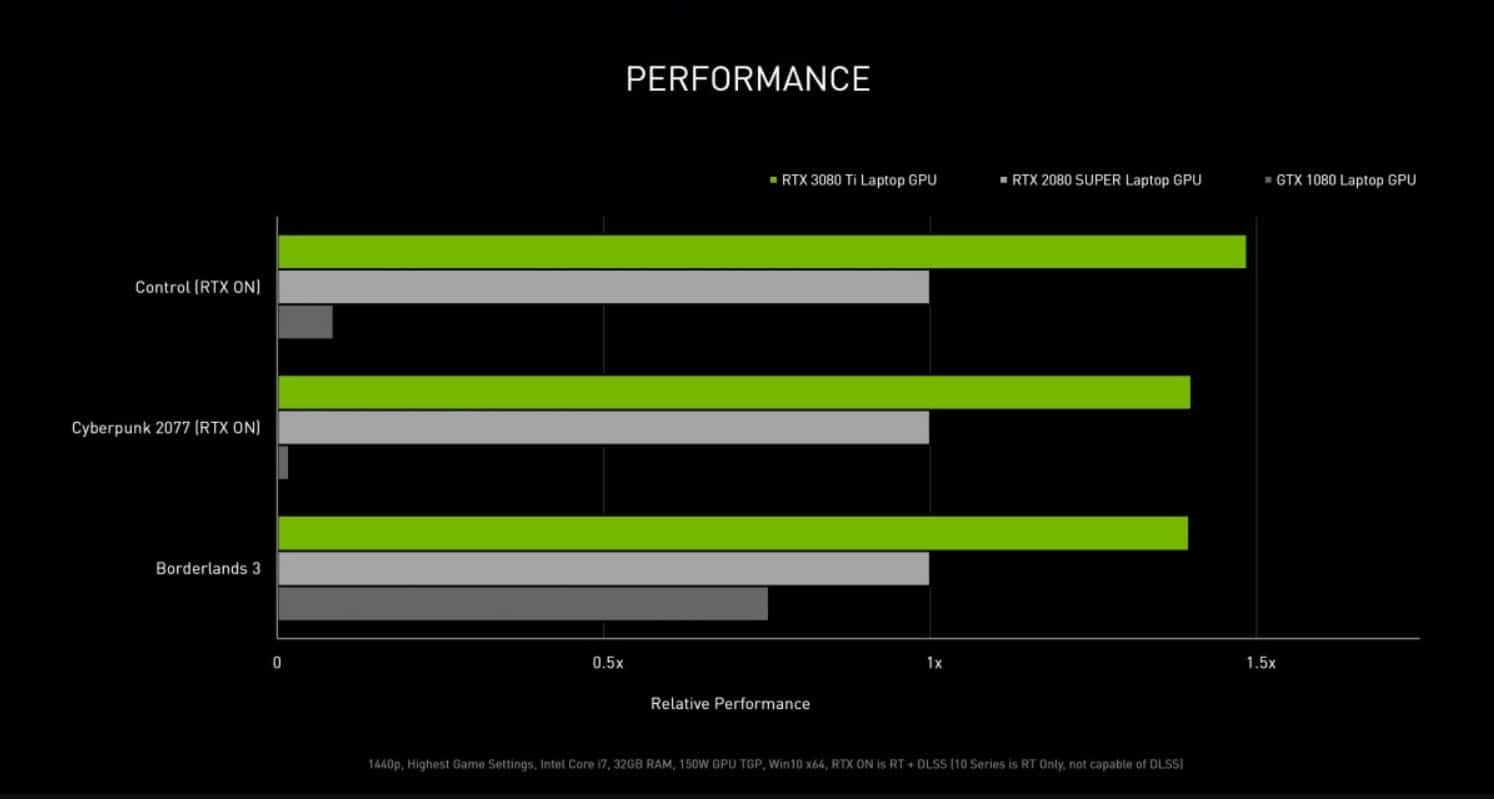 According to Nvidia, the new RTX 3080 Ti for laptops can offer 120 FPS at 1440p with Ultra Settings, which is quicker than the previous generation’s desktop Titan RTX model. Laptops featuring the aforementioned GPU will be on sale on February 1 for a starting price of roughly $2,499 (Rs 1,86,209). Razer, Dell, and others will be among the first OEM partners to release laptops with the RTX 3080 Ti. 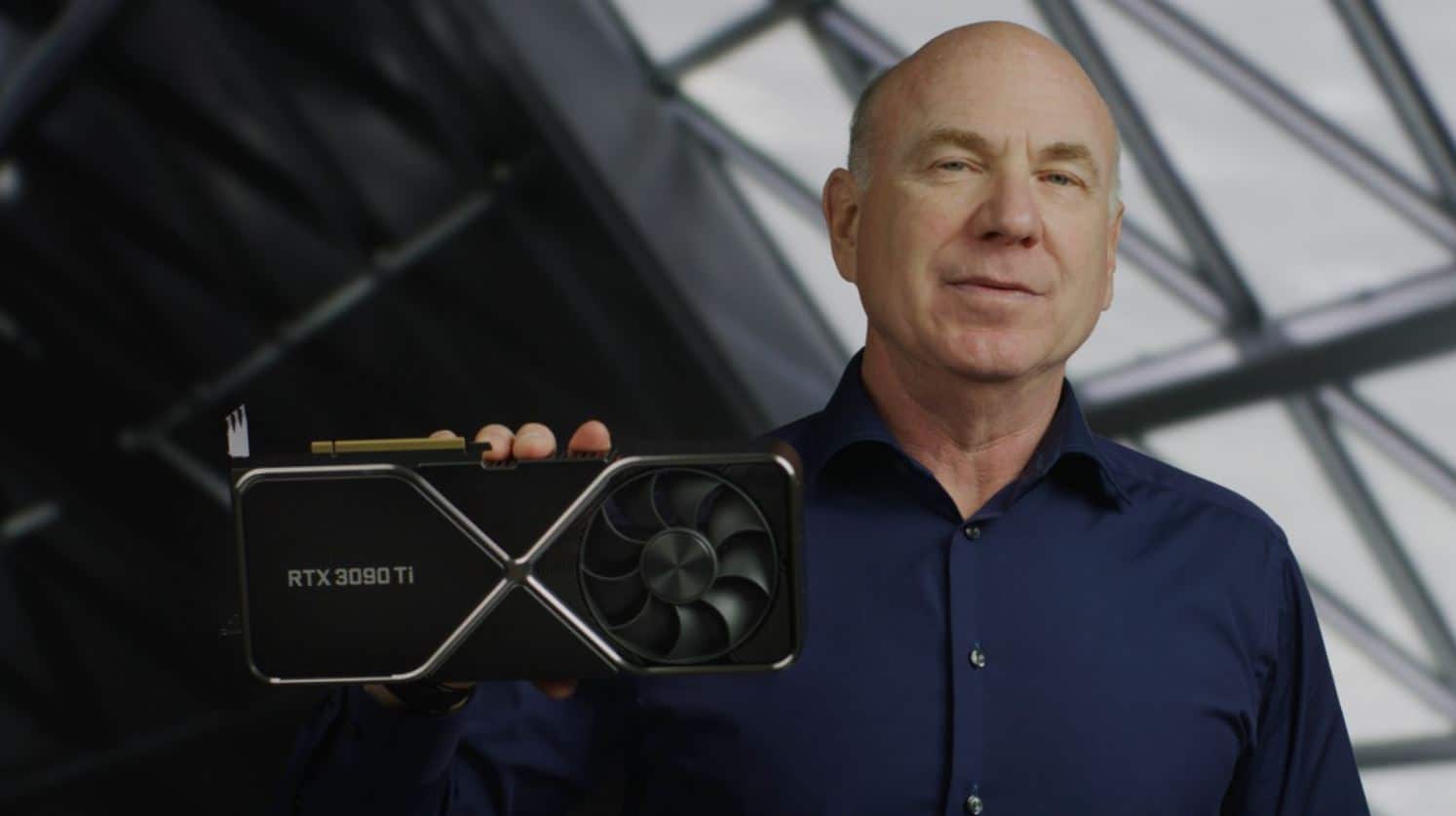 The business claims that the lower-end Nvidia GeForce RTX 3070 Ti will be 1.7 times quicker than the RTX 2070 Super. It will be capable of producing up to 100FPS at 1440p with Ultra Settings, and laptops equipped with this GPU will be available beginning February 1. The initial price would be roughly $1,499 (Rs 1,11,696).

It will boost the laptop’s performance with new features including Rapid Core Scaling, CPU Optimizer, and Battery Boost 2.0. When laptops powered by these GPUs hit the market in February, we hope to learn more about the new GPUs and Max-Q technology. So, keep an eye on our website for further information.