Connectivity can’t just be the privilege of the rich, it is for everyone: Mark Zuckerberg 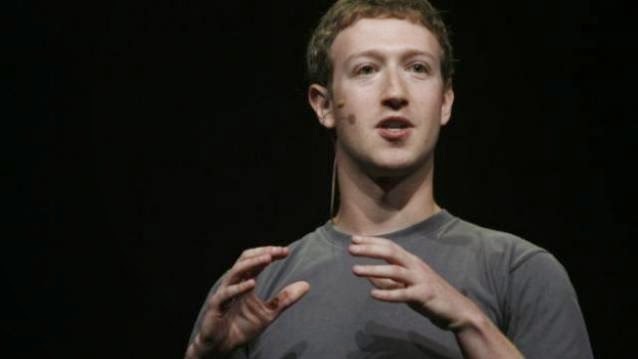 Facebook founder Mark Zuckerberg has arrived in India and will be meeting Prime Minister Narendra Modi tomorrow. Addressing the media at an event in New Delhi, Zuckerberg spoke at length about internet access to people across the country, specially in rural areas. Zuckerberg announced a $1 billion fund to encourage people to develop apps in local languages so as to help women, farmers, students across the length and breadth of India.

“Technology has to serve the whole of society. Connectivity can’t just be the privilege of some of the rich and powerful. It needs to be something that everyone shares,” said Zuckerberg. To help with this, Zuckerberg plans to discuss plans about getting the Internet to rural areas in India with PM Modi.

Zuckerberg said he would discuss with the PM, how Facebook could be used to connect villages.

He mentioned that Facebook started working with Airtel in July, to launch a free basic internet services in Zambia. This helped in getting thousands of people in Zambia online. Zuckerberg gave examples of how this move touched the lives of rural people in Zambia. So the Facebook founder’s main agenda seems to be forging similar partnerships in India to connect rural areas and reducing the barriers to connectivity.

The Internet.org initiative is a step in that direction, which aims at getting experts, officials and industry leaders to deliver easy connectivity to people in rural areas, in local languages. Zuckerberg also stressed on the importance of local language content. According to him 65 per cent Facebook users use non-English versions. India itself has Facebook available in 10 languages.

Only tomorrow after the Zuckerberg – Modi meet, will we get to know Facebook’s concrete plans for India.