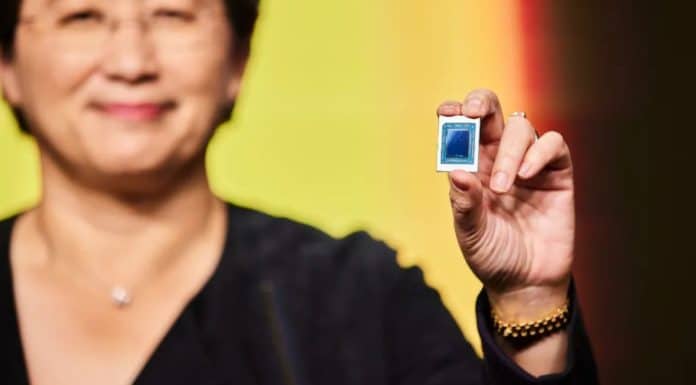 Starting with the Ryzen 6000-series laptop CPUs, AMD has revised its “Zen 3+” core design and used TSMC’s 6nm technology to give improved performance and lower power consumption. In comparison to earlier Ryzen 6000 CPUs, the company claims that the new Ryzen 6000 CPUs would consume 40% less power and provide a 28% increase in performance. 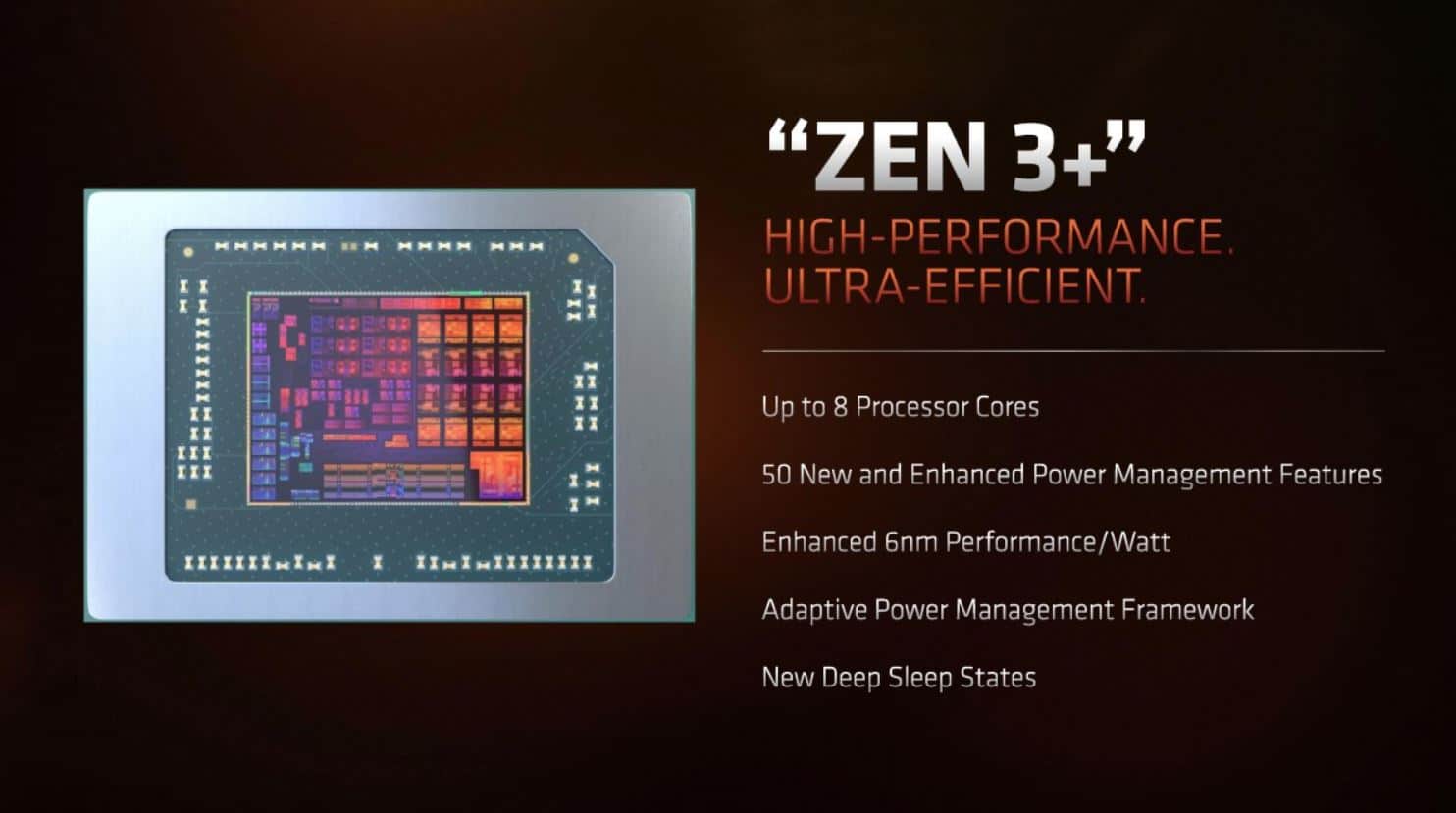 The new Ryzen 6000 CPUs also use RDNA2 integrated graphics to provide advanced capabilities such as DirectX 12 Ultimate compatibility, a 50% bigger GPU compute engine, hardware-accelerated ray-tracing, and double the size of L2 caches. When compared to the integrated Intel Core i7-1165G7 and the discrete Nvidia GeForce MX450, the Ryzen 7 6800U CPU showed considerable performance improvements in titles such as Fortnite, DOTA 2, CS: GO, Watch Dogs: Legion, and others. 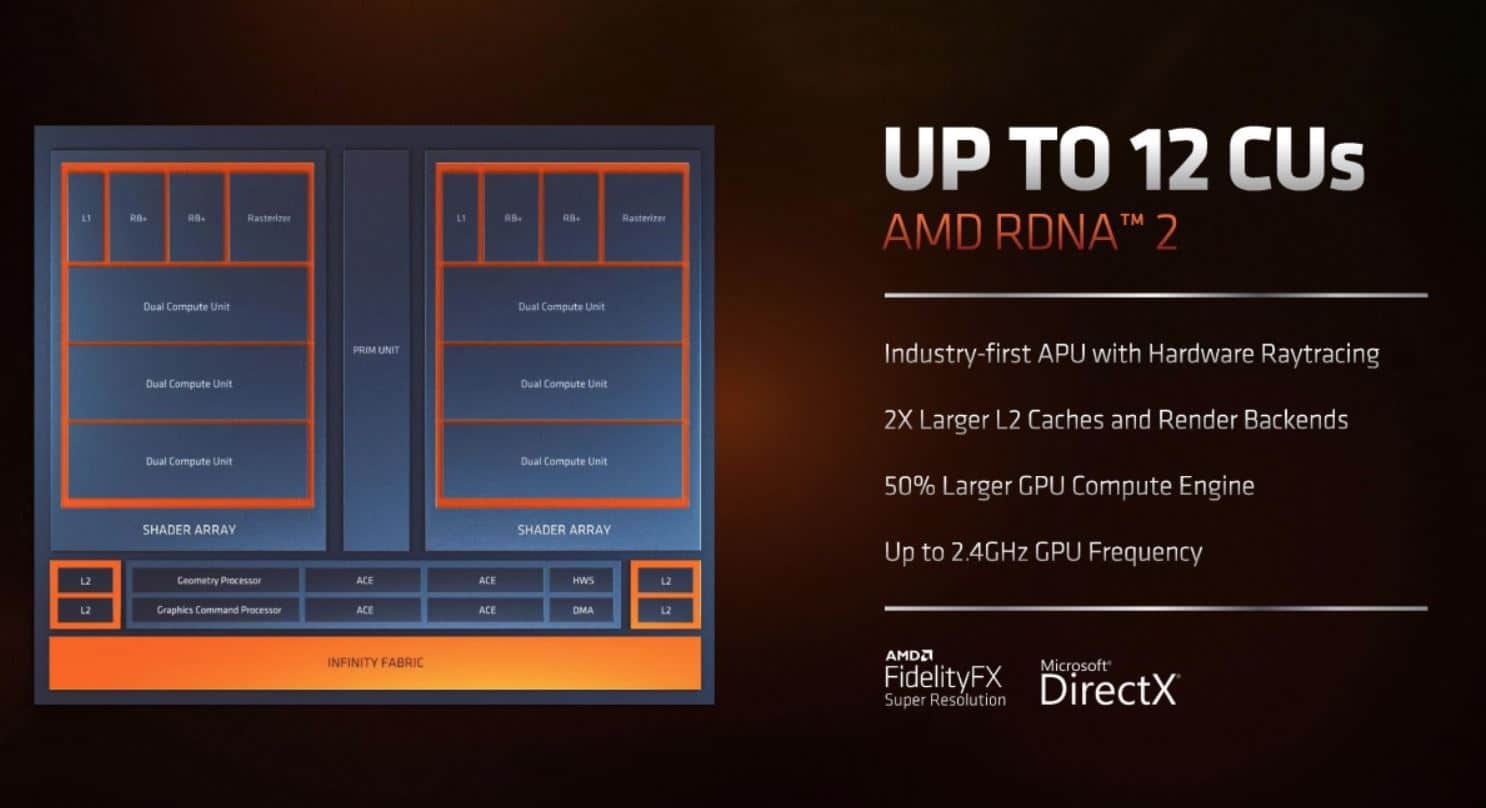 In addition, the new Ryzen 6000 series CPUs will support USB4, Wi-Fi 6, PCIe Gen-4, HDMI 2.1, Bluetooth 5.2, DDR5/LPDDR5 RAM, and other cutting-edge technology. All of the new Ryzen CPUs, as well as other details, are listed in the picture attached below.

Furthermore, AMD highlighted its future Ryzen 7000 series CPUs for desktops, which are based on its Zen 4 architecture and feature an innovative IHS design with exposed SMD capacitors. They will be available in the second half of 2022 and will support technologies such as DDR5 and PCIe 5.0. 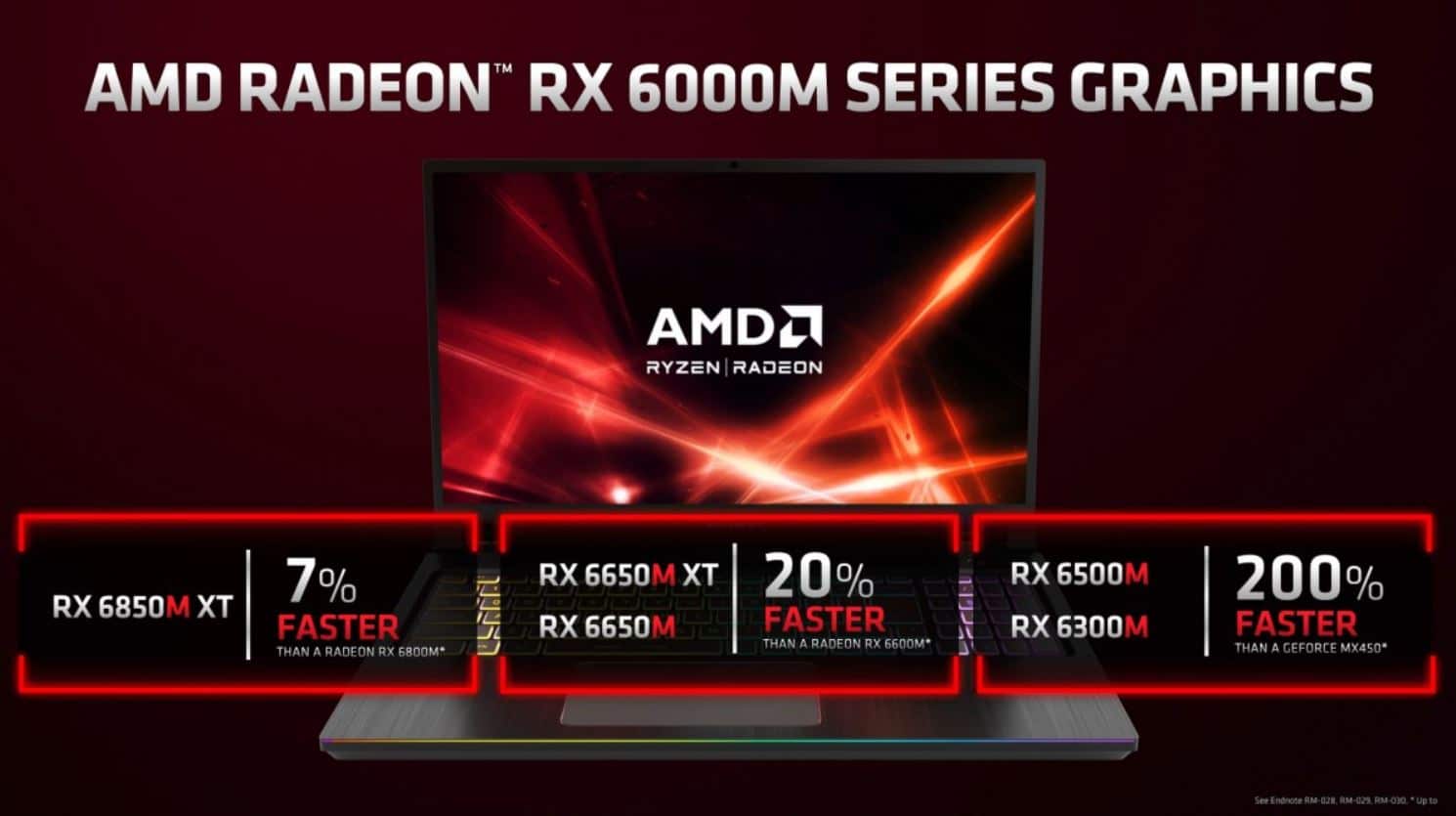 Aside from the Ryzen 6000 series processors, AMD also revealed a new Radeon GPU lineup for next-generation premium gaming laptops, thin and light gaming laptops, and desktop PCs. According to the corporation, the new GPUs “deliver incredible, next-level experiences to more gamers than ever.”

AMD revealed two new GPUs for desktop PCs: the Radeon RX 6500 XT and the Radeon RX 6400 GPU, both of which are geared to enable 1080p gameplay for next-gen AAA titles. 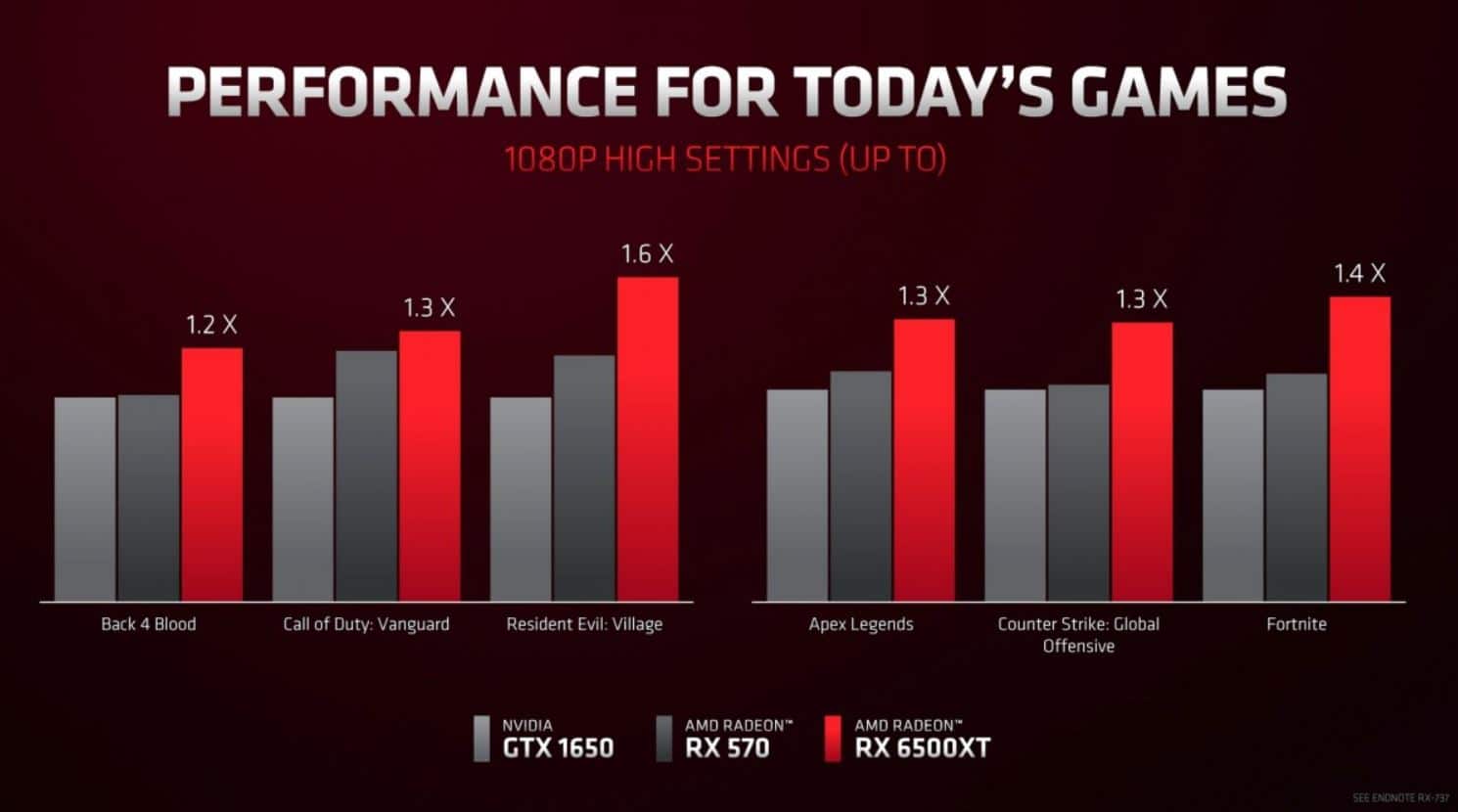 Furthermore, all of the aforementioned Radeon GPUs are built on the new RDNA 2 architecture and include AMD Infinity Cache technology, DirectX 12 Ultimate compatibility, AMD FidelityFX Super Resolution (FSR) technology, and other sophisticated features to support high-refresh-rate gameplay and immersive graphics.

Apart from the aforementioned devices, AMD introduced many new ones at its CES 2022 presentation. You may find out more about AMD’s new products for this year by clicking here. In February 2022, the business anticipates its new devices to be available alongside laptops and desktops from key manufacturers. AMD anticipates over 200 computers to be equipped with its newest components by the end of the year.