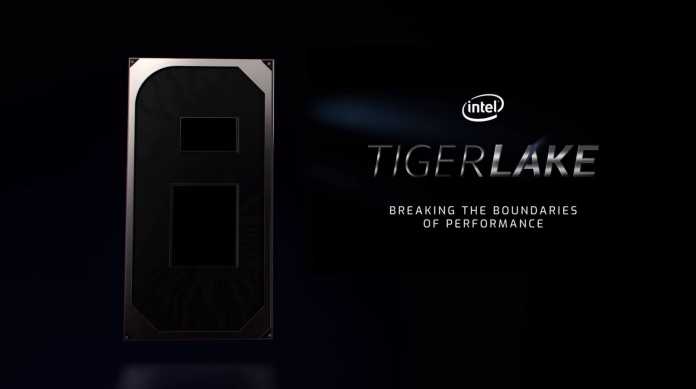 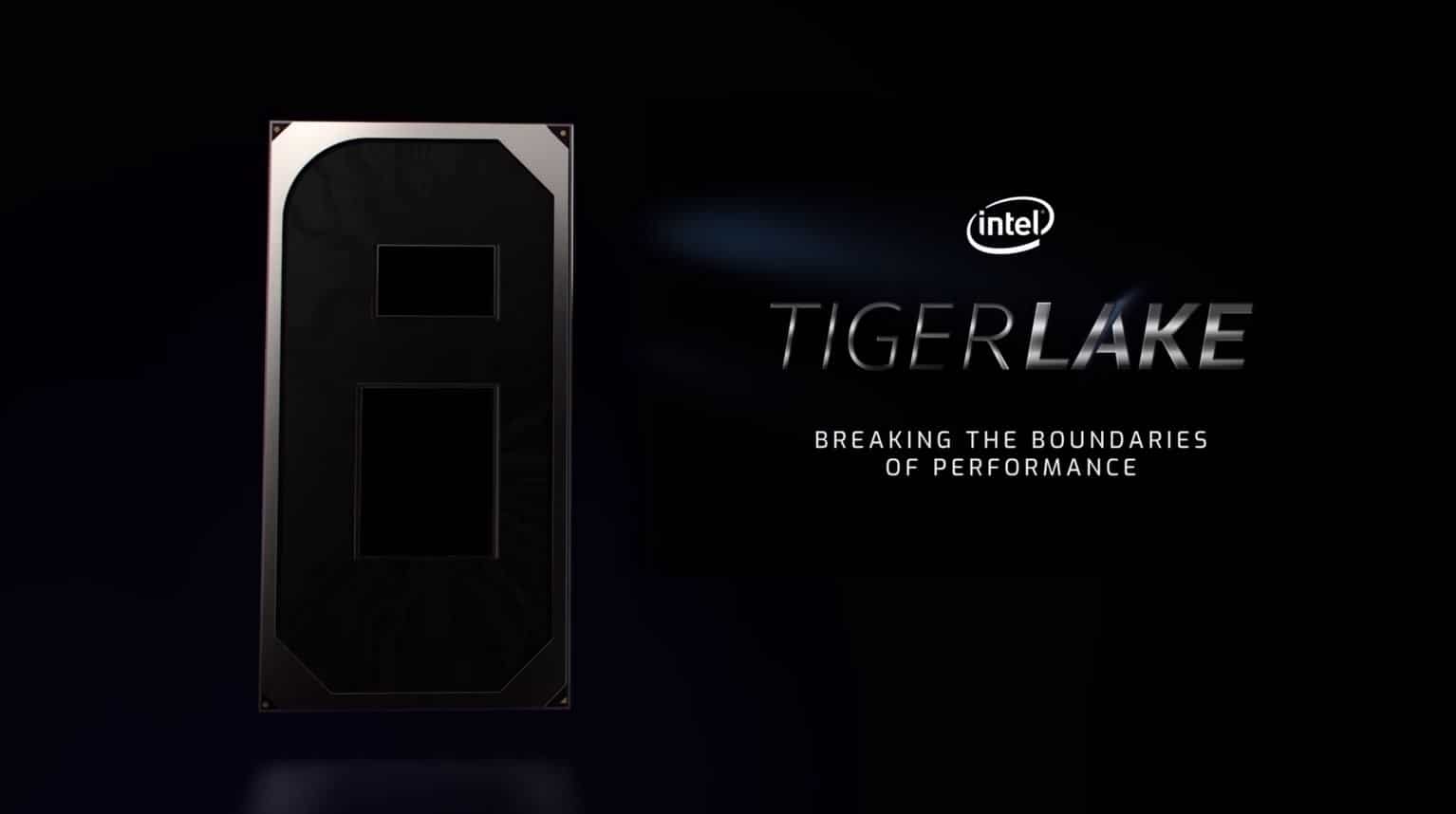 Let me give you a brief breakdown of the two new Intel Core U-series CPUs before we get into the latter.

The Intel Tiger Lake U-Series Processors have been released

It is the first TGL-U processor to be able to provide up to 5.0 GHz using the company’s ‘Favored Cores‘ technology, known as the Boost Boost Max 3.0, starting with its new Intel Core i7-1195G7 CPU. The Intel Iris XE integrated graphics processor features a 2.9 GHz base frequency, a 4.6 GHz all-core frequency, and a 4-core/8-threads processor (clocked at 1400MHz). Furthermore, the CPU will handle up to 64GB DDR4-3200 RAM or 32GB LPDDR4X-4266 RAM.

The Intel Core i5-1155G7, on the other hand, is an updated version of the current Core i5-1145G7. It also features a 4-core and 8-thread architecture, with a maximum single-core frequency of 4.5 GHz. The new Core i5 CPU has a 2.5 GHz base clock. Intel Iris XE graphics with 80 execution units and a max frequency of 1350 MHz are also included.

In terms of the product, it’s an M.2 module that can handle 5G Sub-6 GHz, 4G LTE, and 3G WCDMA. It uses the PCIe 3.0 interface and works with Windows, Linux, and Chrome. It can also provide download speeds of 4700 Mbps and upload speeds of 1250 Mbps over 5G.

These were the goods announced by Intel in their virtual Computex 2021 presentation. The business plans to bring many more versions to the Tiger Lake U-series processor line in the coming days, in addition to these two new CPUs. Moving forward, it expects its 11-Gen Tiger Lake U-series CPUs to be found in more than 60 laptops.

In terms of the Intel 5G Solution 5000, the firm anticipates that HP, ASUS, and Acer will be among the first in the market to include the module in their future 5G-enabled laptops.