TechFoogle
HomeGamingApex Legends Mobile Will Be Available in the Following 10 Countries Next... 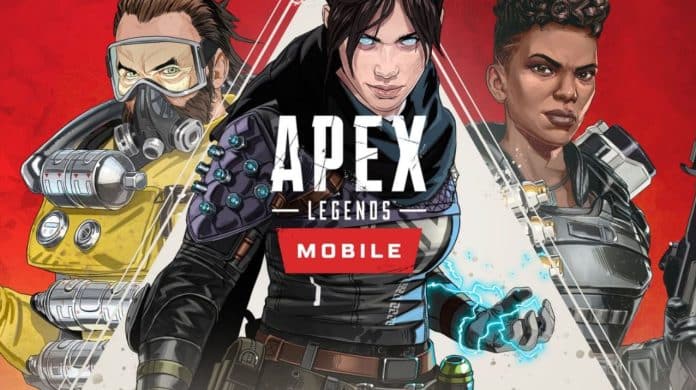 After announcing the impending soft launch of its much-anticipated Apex Legends Mobile earlier this month, Respawn has now revealed further information about the game’s mobile deployment. During this regional launch period, the game will be available on iOS and Android devices with restricted in-game features and content for players in ten specific locations. Take a look at the specifics right here!

The Apex Legends Mobile “Limited Regional Launch” has been announced

Respawn just published an official blog post, as well as an instructive FAQ, to clarify the specifics around the impending Apex Legends Mobile title’s release. The corporation has been testing it for quite some time, and an initial closed beta went online in India and the Philippines early this year.

The game will now be available in ten countries for iOS and Android, including Australia, Singapore, Indonesia, Mexico, Peru, Argentina, Colombia, New Zealand, Malaysia, and the Philippines. The title will have a “limited regional launch” starting next week and will run until the Spring of this year. It’s worth noting that this stage of the game isn’t accessible in India.

It has also been confirmed that smartphones from OEMs like Vivo, Oppo, Xiaomi, and others would be compatible with the game. You can see the minimal requirements for running the game on Android and iOS right here.

At launch, Apex Legends Mobile will be accessible on both the Google Play Store and the Apple App Store. Respawn urges gamers not to sideload it from any third-party marketplace. Furthermore, it was said that Apex Legends Mobile is primarily built for mobile devices and that cross-platform compatibility will be absent. 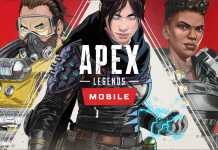 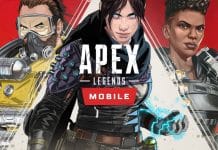 The Apex Legends Mobile Soft Launch Will Take Place in the...