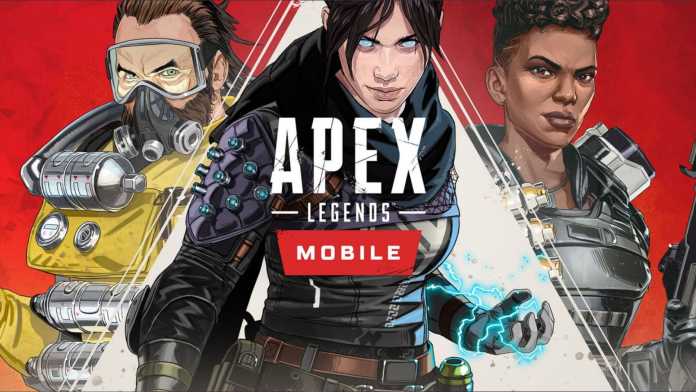 Apex Legends Mobile earned $4.8 Million: Since EA and Respawn revealed the arrival of their wildly popular battle royal game Apex Legends on mobile devices in 2020, users have been impatiently awaiting its formal release despite limited beta tests and postponed soft releases over the previous two years. Apex Legends Mobile was officially released internationally earlier this month, and it has been a huge hit. According to sources, Apex Mobile made $4.8 million in the first seven days of its debut.

Before its official release on May 17, Apex Legends Mobile received 15 million pre-registrations worldwide, indicating the title’s tremendous popularity among mobile players. According to a Sensor Tower survey published last week, the title has become the most-downloaded mobile battle royale game in 60 countries. It even dethroned BGMI from the #1 place in India’s App Store.

Apex Legends mobile garnered $4.8 million in revenue from gamers in the first week of its global debut, according to recent sources. Players’ in-game purchases, particularly Syndicate Gold points, which let them access the new mobile-exclusive legend Fade, contributed to the revenues. The “Prime Time” Battle Pass, the in-game store, and cosmetic products like gun and legend skins are all sources of money for Apex Legends.

So, while Apex Legends Mobile’s first-week revenues aren’t terrible, they’re not as impressive as COD Mobile’s, which made a stunning $14.8 million in the first seven days of its debut back in 2019. It’s worth mentioning, though, that Apex Legends Mobile’s first-week profits of $600,000 were much more than PUBG Mobile’s. EA and Respawn are anticipated to add additional legends (characters), new battle passes, and other in-game events in the future to improve the game’s income sources.