Anonymous needs to do better in an uphill battle against ISIS 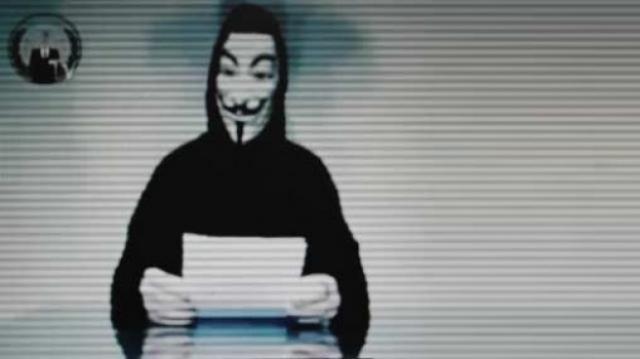 It has been a year since Anonymous has been making efforts to bring down the ISIS and while we are all witness to the timely videos that show up on the hacktivist group’s YouTube channel, it somehow seems like a wasted effort since minor attacks will not do much damage.

So far Anonymous has done plenty, enough to convince the masses that the notorious hacker group is well, no longer notorious, but does things for the good of humanity. The problem, however, arises not because of Anonymous’ efforts, but the fact that the attacks seems minor in comparison to the scale at which ISIS grows.

Nailing down 5,500 ISIS affiliate Twitter accounts makes little sense for a one-time exercise as new ones will spring up from time to time. As MotherBoard’s Lorenzo Franceschi-Bicchierai wrote, the group’s website setup to report ISIS sympathisers as a database is still under construction.

And the efforts go on, from temporarily taking down ISIS websites with the use of common weapons to choice, DDoS attacks and exposing ISIS-affiliated social media accounts. And with every new video, comes the media attention, after which things eventually die out.

Anonymous even with its worldwide network of hackers can only do so much (which is a bit strange). The effort needs to be wider, wide enough to engulf the ISIS. This is possible only if joins hands with governments as Motherboard pointed out in the case of another hacktivist group called the Ghost Security Group. From the looks of things, its ex-military team members seem to have done more damage yet got a lot less media attention and this could be because of leadership structure that allows for well-planned attacks and its connections with the US Government.

ISIS keeps growing bigger, but as Motherboard reports, the group’s growth has slowed down online. Clearly, things have moved on to other places and forums, like it was revealed by Telegram’s chat channels. Now that Telegram’s highly encrypted chats are being monitored as well, there are other places where the conversations have shifted to. And this is not something a hacker group can alone pull off, it needs external inputs from intelligence agencies as well. 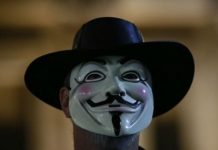 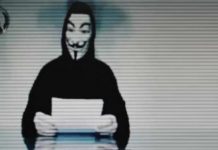 Anonymous releases ‘how to’ guide to finding ISIS online 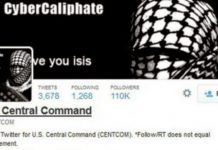 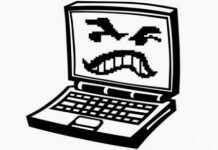 From Anonymous to Lizard Squad: The most dangerous hacking groups in...