Anonymous issues guide to hacking Trump’s beloved Android phone, and it’s easier than you might think 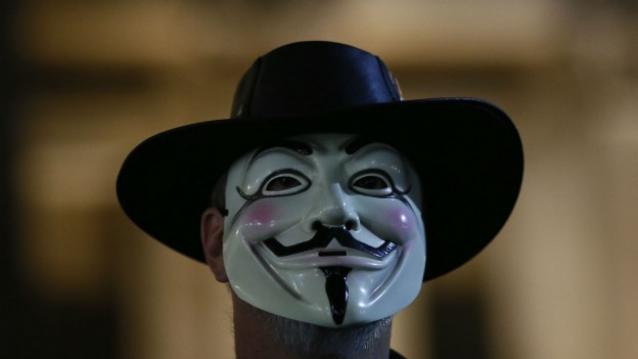 US President Donald Trump is yet to give up his beloved Samsung Galaxy S3, his tweet machine. We’re sure that the S3 is causing sleepless nights for the CIA and they’re desperately trying to get him to give it up.
Why? The Samsung Galaxy S3 is an ancient device by today’s standards, and, horror of horrors, it only supports Android 4.4. We’re on version 7.1.1 now.

The most ‘powerful’ man in the world is using a phone that is out of date and has received no security updates for at least two years. Security experts are already worried that the phone will be used to spy on Trump and to make matters worse, hacker collective Anonymous has just issued a simple guide to hacking Trump’s phone. A guide that literally anyone can follow.

Trump refuses to use another smartphone other than the Galaxy S3. How you could hack and get access to his phone: pic.twitter.com/Ino7NGFpsa

As Anonymous so graciously points out, hacking Trump’s S3 is child’s play; the type of project they would “assign as homework to an advanced undergraduate class.”

The stagefright reference alludes to a famous group of Android bugs that allowed hackers to take full control of a phone with nothing more than a malicious MMS. The targeted user doesn’t even need to do anything for the bug to take effect. The moment the MMS is downloaded, the phone is compromised.
A hacker only needs a phone number to make it work.