Amazon steps up fight with Flipkart with $2 billion India investment 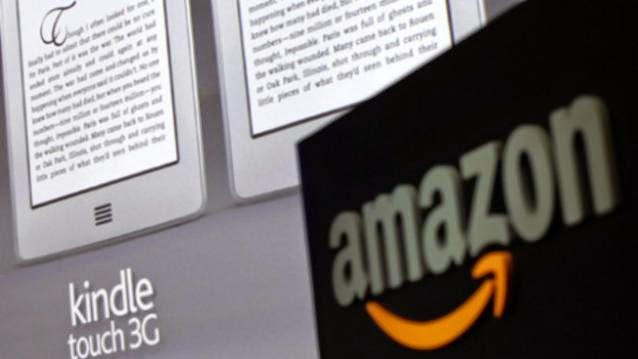 Amazon has announced it will invest a further $2 billion into its India business. The news comes a day after Flipkart announced an India record of $1 billion in fresh funding, as the e-commerce race in India intensifies.

Amazon has been threatening to break down Flipkart’s strangle hold on the e-tail market in India. And it has been slowly adding new store categories as it looks to grab a piece of the a fast-growing market, where a number of smaller players have been peeling away consumers.

Amazon has been thwarted at a policy level as well, but with the Indian government paving the way towards easing FDI restrictions in the future, the company has been poised for its biggest ever push.  “After our first year in business, the response from customers and small and medium-sized businesses in India has far surpassed our expectations,” said Jeff Bezos, Amazon founder and CEO, in a press statement.

“We see huge potential in the Indian economy and for the growth of e-commerce in India. With this additional investment of US $2 billion, our team can continue to think big, innovate, and raise the bar for customers in India. At current scale and growth rates, India is on track to be our fastest country ever to a billion dollars in gross sales. A big ‘thank you’ to our customers in India – we’ve never seen anything like this.”

Crucially, Amazon has added categories such as apparels, tablets and smartphones, which are the biggest movers. It also has a foothold in Baby Products; Health and Personal Care categories, while also having stores for watches; jewellery; home, kitchen and beauty products. One aspect where Flipkart has surpassed Amazon is in exclusives such as Motorola and Xiaomi, which have so far eluded Amazon. The company has launched at least one smartphone exclusively, but the Samsung Galaxy K Zoom was not as high profile as Flipkart’s lot.