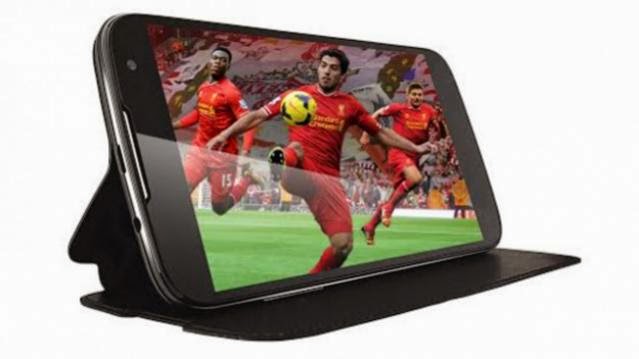 Xolo has pulled the wraps off its latest mid-range Android dubbed Q2500 PocketPad. Following the phablet trend, the newest Xolo handset aims at offering a large screen experience with its massive 6-inch display. Dipped in black and priced at Rs 14,999, the Q2500 Pocketpad will be available across the nation through retailers and online stores.

The USP of the device is its large 6-inch IPS HD 720p display. It runs rather older Android 4.2.2. version, and one can expect some exclusive Xolo apps. It is powered by a 1.3GHz quad-core processor coupled with 1GB of RAM. It is armed with a Mali 400 MP GPU for graphics, and supports dual-SIM. The connectivity options include Wi-Fi, 3G, Bluetooth and GPS/A-GPS.

On the camera front, it gets an 8-megapixel rear camera with BSI sensor and a 2-megapixel front-facing camera for selfies and video calling. One can also expect camera functions such as scene detection, HDR, face recognition, panorama and geo-tagging. All of this comes fuelled by a 3000mAh battery that promises 40 hours of talktime and 600 hours of standby time on 2G.

Last month, the company had launched the A510S budget smartphone priced at Rs 7,499. The A510S is a 4-inch handset with FWVGA resolution of 480×854 pixels. Some of its features include 5-megapixel rear snapper, VGA front-facing camera, 4GB onboard storage, microSD card slot, and support for Wi-Fi, Bluetooth 4.0 and 3G.