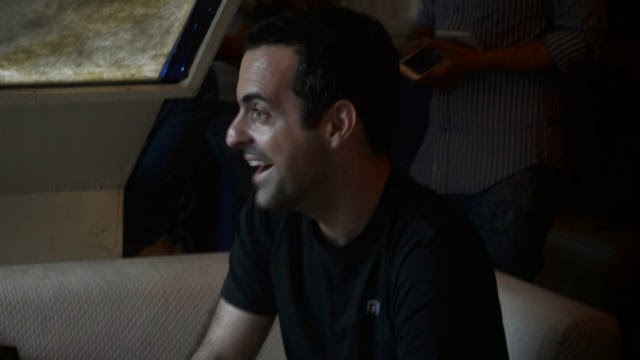 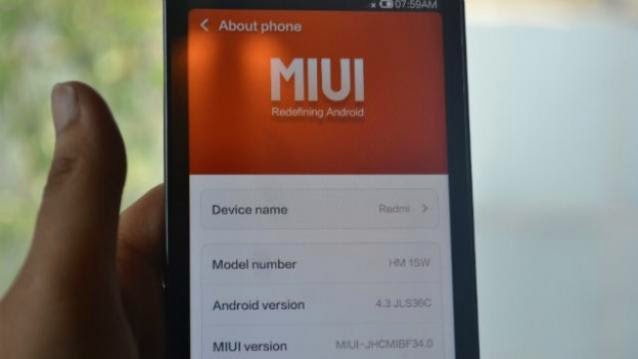 After the successful flash sales of their Mi 3 devices, Xiaomi today announced another smartphone in the Indian market, the Redmi 1S. The 4.7-inch smartphone, with a 1.6 GHz Snapdragon 400 quad-core processor and an 8 megapixel rear camera will cost only Rs 5999 and will also follow the Mi 3 flash sale model. Registration for the Redmi 1S smartphone will begin today at 6 on Flipkart and sales will open on 2 September.

Given that this is a smartphone which is priced for just Rs 5999 and is offering quality specs in its price range, it’s evident that Xiaomi’s latest device will also see good response from customers.  If you want to know whether to go for this over Moto E or Zenfone 4, read our comparison on the same here.

Xiaomi officially announced the launch at an event in Delhi where Xiaomi’s Global VP Hugo Barra and Xiaomi’s India head Manu Jain were present to interact with the press. Both Barra and Jain were there to help build the brand and talk about the phenomenal response that Mi 3 has got and also discuss the concerns that users have faced.

According to Barra, the company managed to sell over 90,000 Mi 3 smartphones is just over the one month since the launch, (Xiaomi’s sixth sale saw the phone get sold out in mere seconds once again). For a phone that was officially launched in July, this is a pretty big number and clearly Xiaomi as a brand has managed to gain some serious attention in the Indian market. And now Barra and co, intend to build on this.

In an interaction with Tech2, Barra said that despite criticism the flash sales are here to stay, at least for some time. Also don’t expect an offline Xiaomi store in India as the company firmly sees itself as an online one. “We’ve continued with this because we’re not aiming for volume right now. Our focus right now is on providing service and good customer experience. Even with the Mi 3, we’ve had users complain about issues such as those with the SIM tray. We could have gone ahead and sold say a 100,000 phones in one go. However we still have to educate our users about Mi3 and with these flash sales, its easier for us to reach people,” Barra said.

In fact after discovering the SIM tray issue, Xiaomi even put out a video on Facebook explaining to users about how to open the SIM tray. The company has also ensured that now micro-SIM adapters will be shipped with the Redmi 1S devices in the coming weeks, so that if you have a micro-SIM, you can use it on the Redmi 1S which has a Mini-SIM tray (aka the size regular SIM).

For now, e-commerce will continue to be a big focus for Xiaomi.

“We’re pretty stubborn in that sense that we are an e-commerce company. What we’re trying to do here, we plan to build our own website, have our own e-commerce store. We want to have a dedicated Mi store for that, because we think that’s the best way for users to experience our products. We will double down and triple down on e-commerce before we even open our minds to think about offline stuff,” said Barra. As far as retail distribution is concerned, he said that Xiaomi was in talks with other firms to help with this as well.

And it’s not just online sales, Xiaomi doesn’t plan to stick with traditional advertising in India either. This means no full page newspaper ads, or TVCs. Barra told us, “In China we do, one media buy a year. It’s a TV spot during the Chinese New Year.” So should we expect one during Diwali? 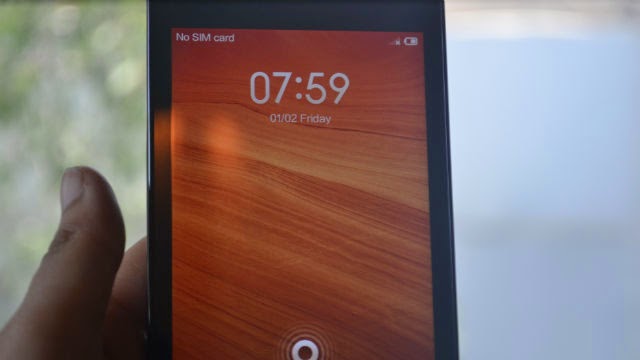 Redmi 1S is seen during the launch event. TechTrainIndia

“Certainly not in India and not this year. If we ever do anything here, it wouldn’t come out like that. Our media plan is to focus on social media and reinvest what you would spend in advertising into making the devices more accessible,” said the Xiaomi VP of global operations.

Xiaomi’s other big focus is customer service and after sales support in India. While initially they had announced exclusive service centres only in Delhi and Bangalore, new ones will also be coming up in Chennai, Hyderabad, Mumbai and Gurgaon.

According to Barra, the initial plan was to have three exclusive service centres by the end of summer but that’s already been doubled to six. The reason for this: “We saw how different the experience is if you want to walk into a Mi 3 exclusive store, which addresses the concerns of customers. Sure we have tied up with other service centres as well but we need to give our customers the unique Mi experience,” he said. 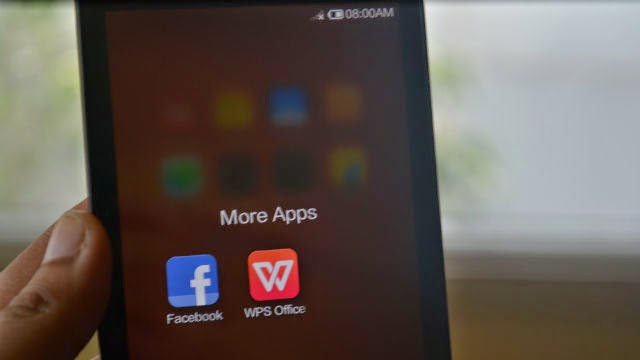 Redmi 1S will go on flash sale on 2 September. TechTrainIndia

On the difference between India and China, Barra said that in China “a lot of people are accessing the Internet on laptops as laptops are insanely popular” in the country. For India, he said, “Internet is still a mobile phenomena in India. People are discovering the Internet via mobile because they don’t have desktop computers or laptops. Everyone is experiencing the Internet through their own phones. So I think that that’s a leading indicator and I expect it (mobile penetration) to grow faster than in China. That’s how we’re thinking,” he said.

Barra added that, “India as a market has a lot of potential for smartphones, but it will probably take a couple of years for it to reach this potential. It’s like quarter of a size of China’s smartphone market or maybe even a fifth, so obviously there’s a long way to go.”

Where expectations with the India market are concerned, Barra refused to give any number but said that “given that kind of device that Redmi 1S is, and that it’s priced for 6k, we expect that it will be far more popular than Mi 3.” He also acknowledged that given the level of competition in India “everyone is a competitor, from local guys like Micromax to Samsung.”

We also asked Xiaomi about the issue that some customers faced on Flipkart when they found that their orders were cancelled by the online store. According to Manu Jain, the India Head for Xiaomi, one of the reasons for this could have been that the customer ordered the devices from a multiple number of devices with the same IP. “Flipkart does have its own methods and if it feels that a particular customer is just trying to buy the phone to resell it, then they would have cancelled it,” he said. He also said that Xiaomi had spoken to OLX, eBay, other websites where people who bought the Mi3 have been offering to sell the phone for a higher price and added that while in some cases the ads were taken down, legally there is nothing wrong with the ads.

Both Barra and Jain admitted that where the response was concerned, it has exceeded their expectations. And now it’s time to capitalise on the hype.