Xiaomi to reportedly use sapphire glass in upcoming phone 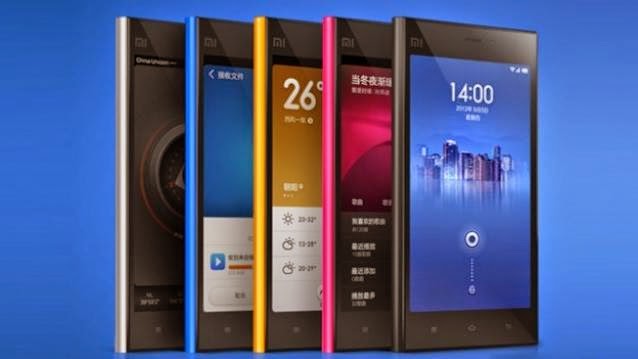 The flagship Xiaomi Mi3 which was recently launched in India.

Chinese smartphone maker Xiaomi has tapped South Korean manufacturers to produce sapphire covers for a limited edition premium smartphone that it may launch as early as the year-end, South Korea’s Electronic Times reported on Friday.

The report, citing no sources, said Xiaomi had ordered sapphire covers for 50,000 smartphones. The newspaper did not identify any of the South Korean suppliers that the Chinese firm is sourcing the covers from. Xiaomi declined to comment.


Sapphire is more durable and scratch-resistant than typical glass display covers. Industry giant Apple is considering using sapphire screens in more expensive models of its new, larger iPhones if it can get enough of the material, the Wall Street Journal reported earlier this month, citing unnamed sources.

This would not be the first time Xiaomi has rolled out a device with design specifications similar to Apple’s, such as bevelled edges. The Beijing-based company’s marketing strategy has often been to position its Mi line as equal to the iPhone in quality but at one-third the price. Apple said in November last year that it will open a manufacturing facility in Arizona in partnership with GT Advanced Technologies Inc to make sapphire materials for its popular electronics devices.