Xiaomi to launch Mi 4 on January 28 in India 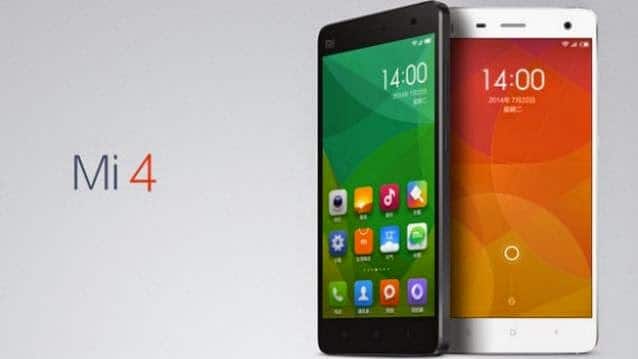 It’s only been a few days since Xiaomi launched its flagship smartphones, the Mi Note and Mi Note Pro, at an event in Beijing. Now, if reports are to be believed, you can expect Xiaomi to release the Mi 4 in India on January 28. The Mi 4 was launched in July last year, though it never made it to Indian shores so far.

However, Manu Jain, Operations Head of Mi India, said that they would be launching the Mi 4 smartphone by the end of January, soon after the launch of the latest Mi Note series. Head of International operations for Xiaomi, Hugo Barra, later confirmed to Economic Times, that the phone would launch in India on January 28.

The handset has a 13MP rear camera with LED Flash, Sony IMX214 BSI sensor and 4K video recording. It also has a whooping 8MP front-facing camera with Sony Exmor R sensor. The device will have either 16GB or 64GB internal storage space. The Mi4 comes with Android 4.4.3 KitKat pre-installed, with a layer of the MIUI OS skin.

The Mi 4 is expected to launch exclusively on Flipkart, just as most of its phones launched in India. There is no information provided about it’s price.