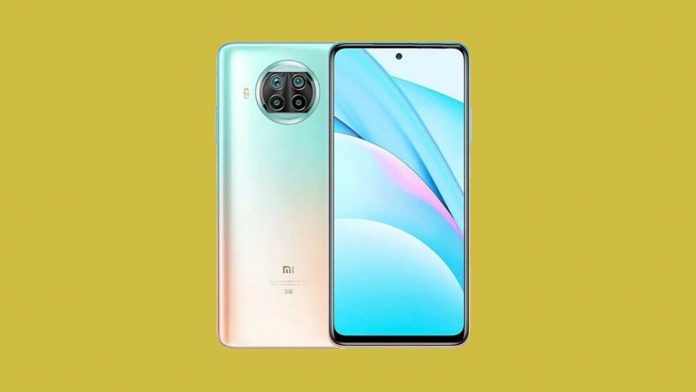 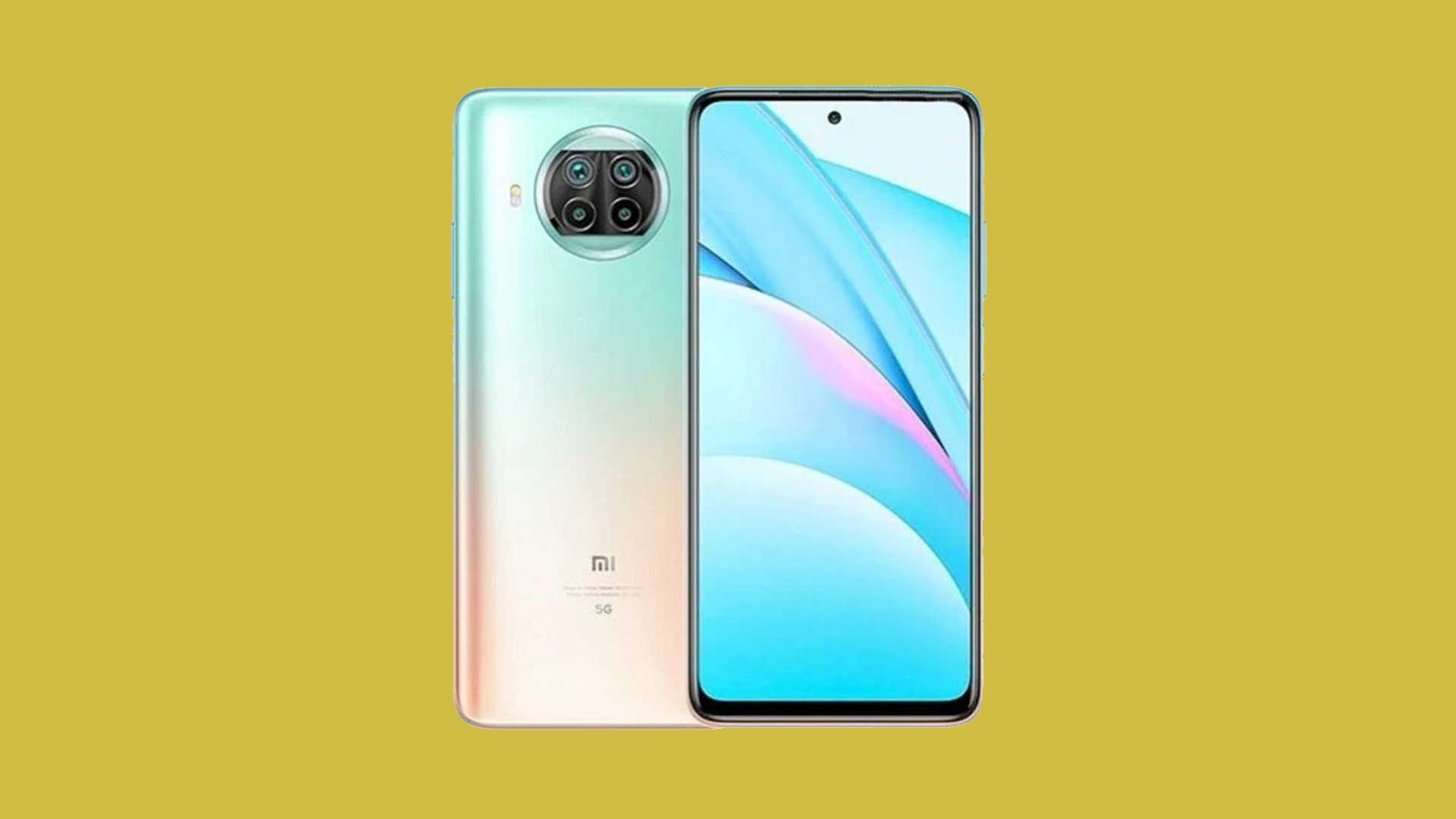 Important specifications of Redmi Note 9 Pro 5G handsets have come out a few days before the launch. The Geekbench listing has revealed the phone’s processor, Android OS.

A Xiaomi smartphone with model number M2007J17C is listed on the benchmarking website Geekbench. Important specifications of the phone have also been revealed from this listing. The Geekbench listing has revealed that the phone will be given Android 10 and 8 GB RAM. The phone is also listed with a Qualcomm processor. It is expected that the phone will come with Snapdragon 750G processor. On Geekbench, the phone scored 645 in single-core and 1963 in multi-core.

There are also reports of 12 GB RAM and 256 GB inbuilt storage in Redmi Note 9 Pro 5G. A 108-megapixel rear camera and a 16-megapixel front camera can be given in the handset.

In the Xiaomi event, Redmi can launch three phones of the Note 9 series. The Redmi Note 9 5G may have a 6.53 inch full HD + display, MediaTek Dimension 800U chipset. The phone can be launched with 4 GB RAM and 64 GB inbuilt storage, 6 GB RAM and 128 GB storage, and 8 GB and 256 GB storage. The Redmi Note 9 5G can have a 5000mAh battery, 48 megapixels primary, and a 13-megapixel selfie camera. Talking about the color option, the handset can be made available in Black, Red, Blue, Pink, White, Green, Purple, and Silver.

The third phone in this series can be launched with 4G connectivity. Xiaomi launched Redmi Note 9 series handsets for the first time in March this year. Now the phones coming in this series are expected to be offered with upgraded specifications and 5G support.