Xiaomi Redmi Note 6 Pro will be launched in India on November 22, equipped with 4 Cameras 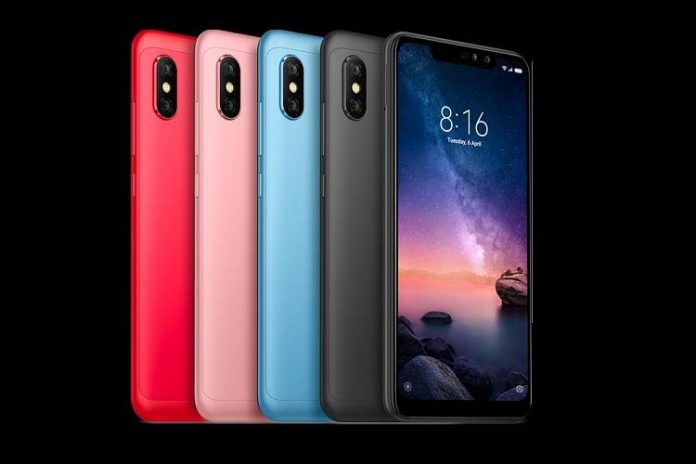 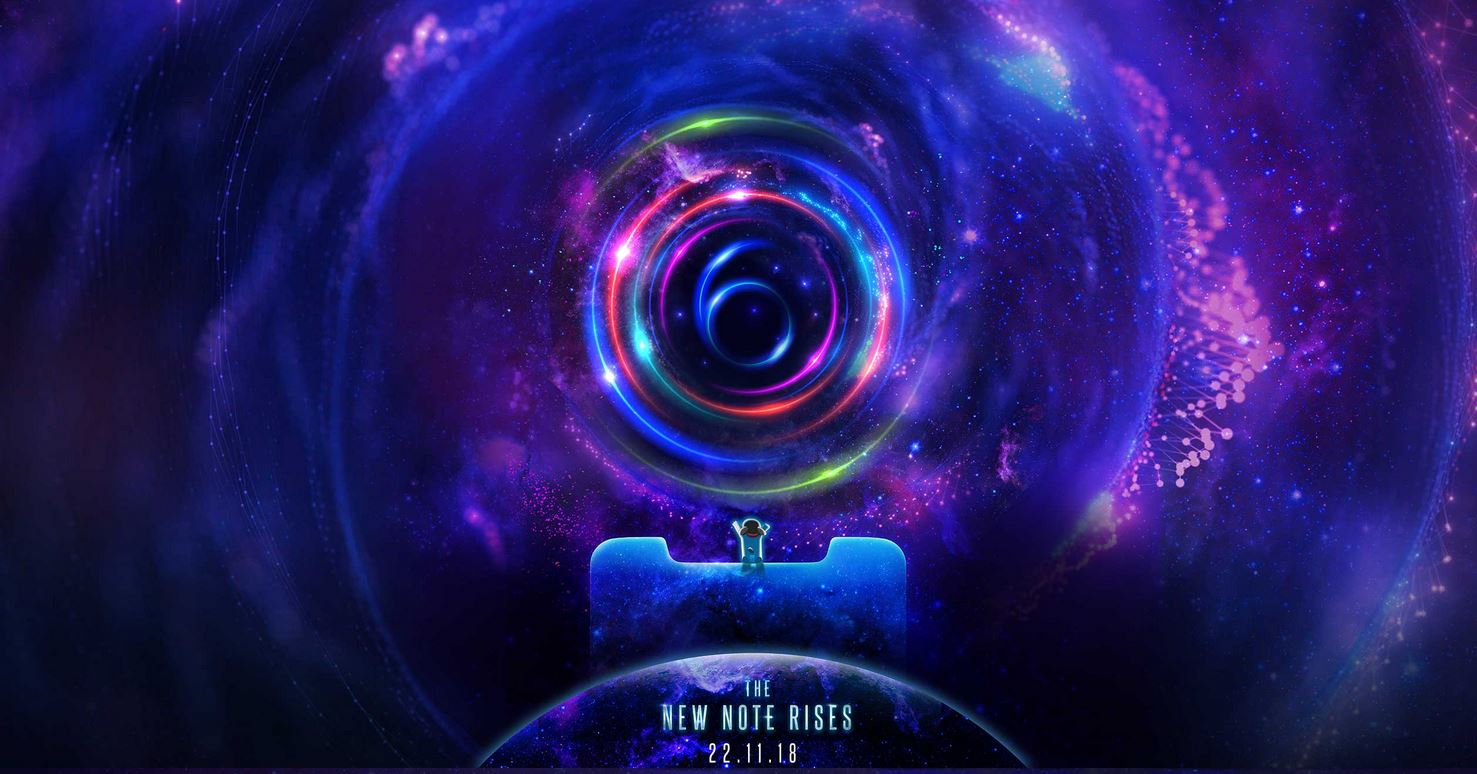 Mi fans! Today’s first #Super3 announcement is here for you:

Join us on the countdown now: https://t.co/xNckxFtDXp

Dual rear camera has been provided for photography. Its primary sensor is 1.4μm, dual PD focus, 12-megapixel with dual-tone LED. At the same time, the secondary camera is 5 megapixels. Simultaneously, the primary front camera with the Sony IMX376 sensor is 20 megapixels and the secondary 2 megapixel secondary front camera. To give power to the phone, a battery of 4000 mAh is provided. For connectivity, features such as Dual 4G VoLTE, Bluetooth 5, Wi-Fi 802.11 a / b / g / n have been provided in the phone. 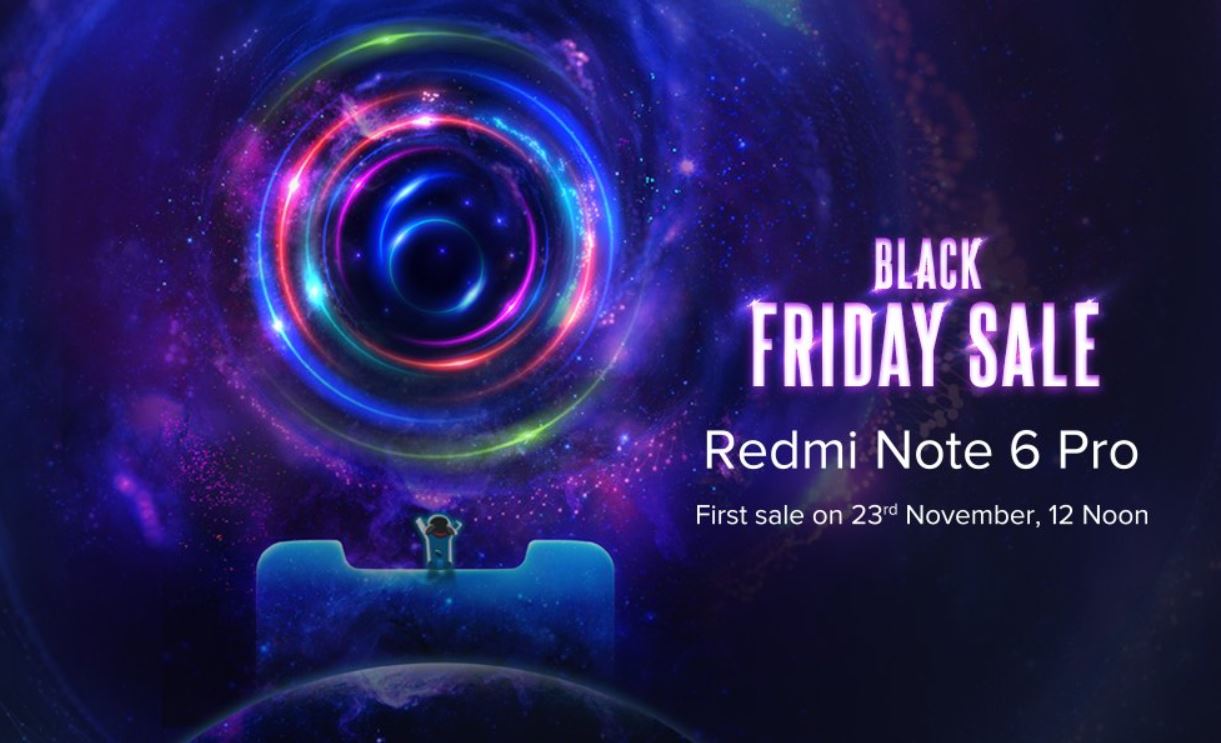