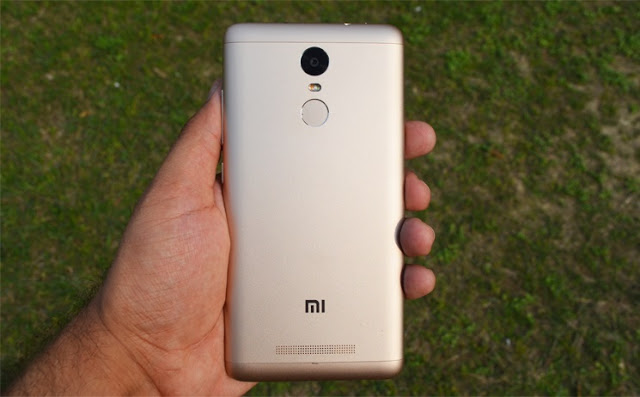 Xiaomi has started rolling out the MIUI 8.1.1 update for the global edition of the Redmi Note 3. Along with several MIUI specific additions and improvements, the big news here is that the update finally brings Android 6.0.1 Marshmallow to the device. 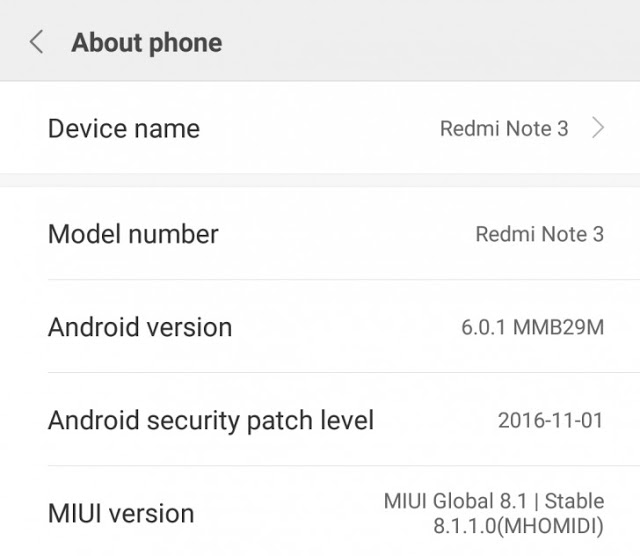 The Marshmallow update for the Redmi Note 3 has been in development practically since the phone released. A beta version was available to those willing to try it but the stable release got pushed back quite a bit to the point where the other MIUI devices are now expected to get their Nougat update.

Anyway, if you have the phone with you, be sure to check the Updater for the 1.3GB OTA update.